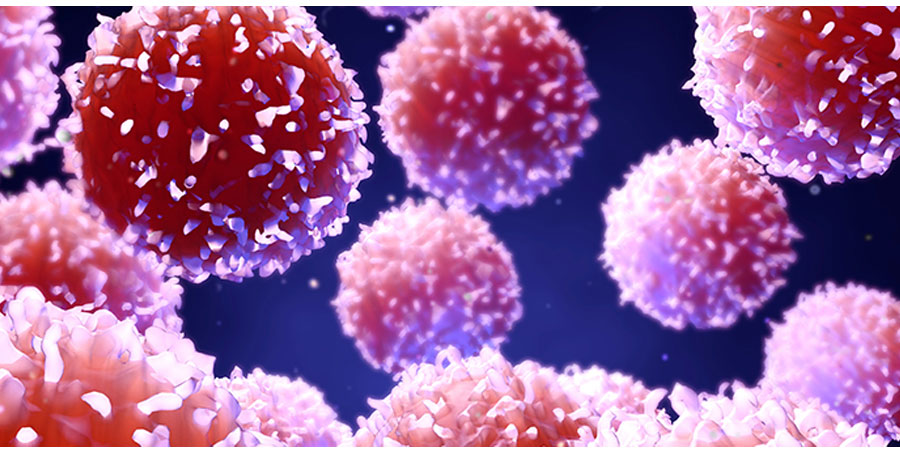 Published in the journal Nature Communications, the study claims that progressive retinal degeneration associated with glaucoma is, in part, a consequence of T-cell infiltration into the retina as induced by elevated IOP. To date, the mechanisms in glaucoma that lead to progressive degeneration of retinal ganglion cells (RGCs) and axons haven't been fully understood; however, these new findings might help bolster understanding of the disease pathogenesis.

Glaucoma, the second-leading cause of blindness in the United States, is a group of eye disorders that progressively damage the optic nerve, resulting in irreversible vision loss without early intervention. Although glaucoma can develop without elevated IOP and increased IOP doesn't necessarily mean an individual will develop the disease, IOP is the most commonly recognized risk factor for glaucoma and, therefore, most therapies aim to reduce IOP.

That said, glaucoma may progress even after pressure is normalized. It's for this reason that researchers at Massachusetts Eye and Ear Infirmary and the Massachusetts Institute of Technology (MIT) suspected IOP could activate a progressive immune response in the eye. But how?

The eye is immune-privileged, yet studies show a range of autoantibodies particularly against heat shock proteins (HSPs) and retinal deposits of immunoglobulins can be found in glaucomatous patients, as well as elevated IOP. Therefore, researchers described a sequence of events that could trigger neurodegeneration in glaucoma.

Furthermore, researchers noticed these glaucoma-linked T cells abnormally targeted HSPs, which help cells respond to stress or injury. Researchers surmised these T cells were previously exposed to bacterial HSPs, and, sure enough, when examined in mouse models with no bacteria, the mice did not develop glaucoma.

Knowing this, researchers turned to human patients with glaucoma and found these patients had five times the normal level of T cells specific to HSPs, an MIT press release notes. It adds: "The researchers' studies thus far suggest that the effect is not specific to a particular strain of bacteria; rather, exposure to a combination of bacteria can generate T cells that target HSPs."

"This opens a new approach to prevent and treat glaucoma," says Jianzhu Chen, an MIT professor of biology and study senior author. Further research continues into whether other components of the immune system may be involved, too.

Often called the 'sneak thief of sight,' glaucoma can slowly rob patients' vision over time without any apparent symptoms. That's why early intervention is so critical, and why regular, in-person, comprehensive eye examinations are so important. Although there are many theories about the causes of glaucoma, the exact cause is unknown and that continues to fuel clinical research to protect patients' eyesight.

Earlier this May, a peer-reviewed letter published in Nature Genetics described 133 genetic variants—68 of which were entirely novel—associated with IOP and primary open-angle glaucoma (POAG) development.

Per the study, researchers performed a meta-analysis of 139,555 European participants across three cohorts: the UK Biobank, EPIC-NORFOLK and a composite of 14 other European studies in the International Glaucoma Genetics Consortium. That analysis identified genome-wide specific associations for 112 unique autosomal genomic regions, traced back to 133 single-nucleotide polymorphic (SNP) loci.

Then, researchers compared the IOP-significant SNPs for association with clinically diagnosed POAG in the National Eye Institute-funded NEIGHBORHOOD (NEI Glaucoma Human Genetics Collaboration Heritable Overall Operational Database) glaucoma consortium, finding 48 SNPs nominally associated with POAG and 14 of those were significant. Constructing a POAG-prediction model based on these associations, researchers cross-referenced these associations against the cohorts and found it identified glaucoma with about 75% accuracy.

Leo Semes, O.D., former professor at University of Alabama-Birmingham (UAB) School of Optometry and a founding fellow of the Optometric Retina Society, says genetic testing for glaucoma isn't new—it's been around for several decades—yet it hasn't necessarily taken hold in eye care.

While this May 2018 study has yet to influence a genetic testing product, it's still beneficial for practitioners to keep up to date on such clinical research developments. So, too, it's important that doctors explain there are a number of risk factors for glaucoma, and practitioners can use a combination of clinical findings and family history to detect and manage cases.

"Even years ago, we could make early glaucoma diagnoses, but now we can do better fine-tuning," Dr. Semes says.