Study: Asking what’s up can help align doctors and patients 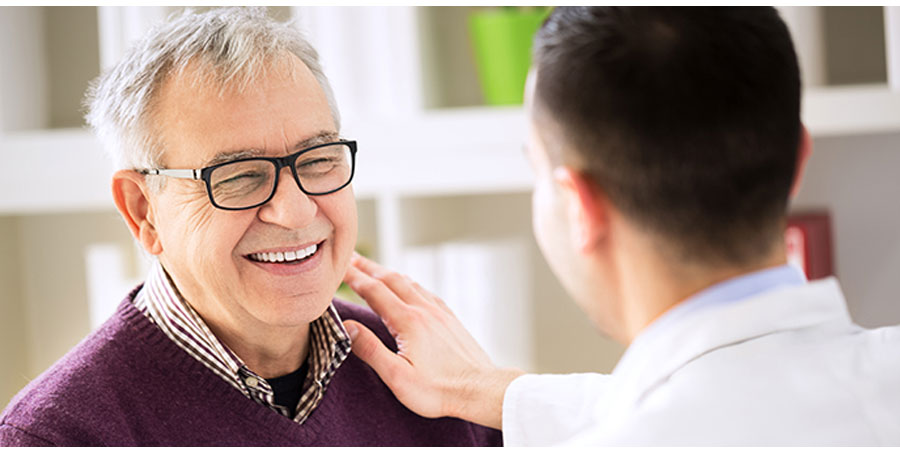 A newly published study explores the extent to which patients' concerns are elicited across different clinical settings and how shared decision-making impacts the patient experience.

For the study, researchers analyzed 112 random clinical encounters previously recorded between 2008 and 2015 at general practices in Minnesota and Wisconsin, plus Mayo Clinic in Rochester, Minnesota. Their findings, published online July 2, 2018, in the Journal of General Internal Medicine, indicated:

"Failure to elicit the patient's agenda reduces the chance that clinicians will orient the priorities of a clinical encounter toward specific aspects that matter to each patient," they say.

Lessons for all doctors

What can optometry learn from the study?

The value of "soft skills" is sometimes underrated compared to "hard skills," says Diane Russo, O.D., M.P.H., associate professor of optometry at the New England College of Optometry. (NECO) in Boston. Patient-centered care, which would include communication skills and emotional intelligence, thread formally and informally throughout the NECO curriculum, Dr. Russo says.

But both skills are important to patient care, she adds.

"The terminology 'soft' skills' is misleading," says Dr. Russo, who primes students for their clinic rotation by raising their self-awareness around the communication skills needed to work with patients. "I tell some of the students that these are the skills that are going to separate you from every other provider out there. How do you make patients feel? Do patients trust you? I also say it will make a big difference, not only to the logistics of building your practice and your patient base, but also having your patients trust you, having them come back year after year, listening to your recommendations.

"If your patients don't trust you, and if they don't like you, I would think the likelihood of them listening is going to go down significantly," she adds. "It's critically important to have a balance of the two (soft skills and hard skills, such as physiology and optics). The challenge is to educate our students to foster both—being clinically competent but compassionate."

At Western University of Health Sciences in Pomona, California, relationship-centered care is one of the first topics covered, says Jasmine Yumori, O.D., associate professor and course director for interprofessional education in the College of Optometry at Western University. It's reinforced when students learn about collecting patient histories, patient education and patient care, Dr. Yumori adds.

Relationship-centered care "embodies the patient, clinician and even other members of the health care team and community," Dr. Yumori says. "Studies have shown that a strong clinician-patient relationship affects outcomes—improved adherence to medications and other recommendations—and ultimately contributes to ensuring we provide safe, efficient, timely, effective and fair care."

Drs. Russo and Yumori offered up overarching concepts when it comes to communicating successfully with patients, whether you're an optometry student, a doctor of optometry or optometric staff:

Furthermore, Dr. Yumori noted the importance of "actively facilitating communication between patients and their other health care providers and maintaining transparency with patients and other providers."

Soft and hard skills go hand in hand and can make for a successful practice, Dr. Russo says.

"That's the primary reason that we do what we do—to help people who need help," she says. "Sometimes there is a disconnect between what a patient thinks they need versus what we (doctors) think they need. But it's important, throughout the process, to respect the patient's value while utilizing our expertise and trying to balance that."