Gene-editing technology worth keeping an eye on

May 15, 2018
Can new technology shape how doctors of optometry practice? 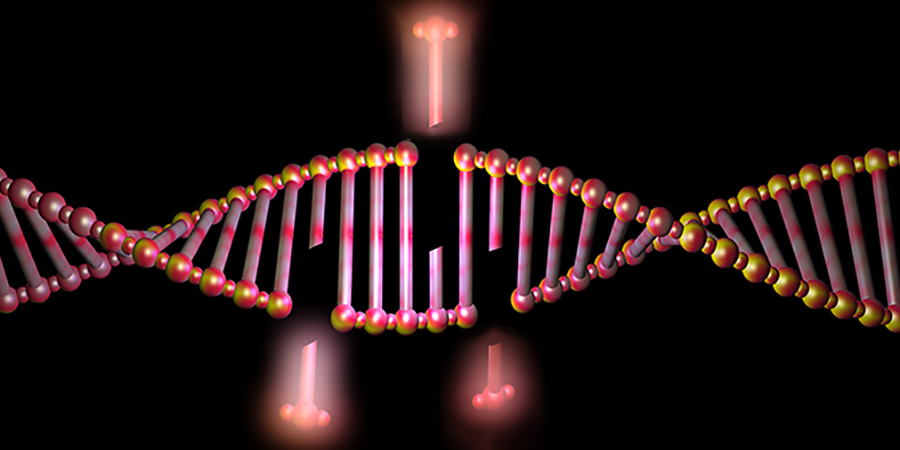 An April 29 segment on the TV news show "60 Minutes" underscores why doctors of optometry need to take the time to keep tabs on technological innovation.

In the segment, a researcher injects a gene-editing technology called CRISPR into a mouse and monkey, both blind from retinitis pigmentosa, and remarkably some sight is restored. CRISPR stands for Clustered Regularly Interspaced Short Palindromic Repeats. "If scientists can identify the typo (mutation in the DNA), they can program CRISPR to find it and try to correct it," a narrator on the segment says.

Paul Barney, O.D, chair of the AOA's New Technologies Committee, watched the segment closely and considered the consequences for optometry. Dr. Barney, like others who watched, were impressed. Human trials with CRIPSR are to come and it might be years before the technology can safely and effectively be applied to humans. But CRISPR holds promise for patients suffering from various conditions, whether it's retinitis pigmentosa, cancer or Parkinson's disease, according to researchers. CRISPR may someday be able to prevent a disease before birth or halt its progression after.

"It's fascinating stuff," says Dr. Barney, who practices in Alaska and has been aware of the gene-editing tool for some time. "If CRISPR's potential is realized, the quality of life of these patients will be dramatically improved. It has the potential to have a huge impact.

"The impact on optometry depends a lot on the mode of delivery and a state's scope of practice," he adds.

Preparing for the future

In the state of California, for instance, doctors of optometry saw the number of procedures and medications they can provide patients expand significantly effective Jan. 1. The California Optometric Association worked alongside health care stakeholders to expand scope, including:

Dr. Barney says it is too soon to see how the technology may eventually be applied, whether it will be an injectable as it was on "60 Minutes." But that's why doctors of optometry need to stay on top of evolving technology such as CRISPR and work toward expanding scope in their respective states, so they can meet their patients' needs, he adds.

"We need to recognize good technology that will be around and has the potential for providing better care to our patients, and how we can incorporate that into optometry as the primary eye care providers in this country," Dr. Barney says. "If you don't embrace technology, you could find yourself on the outside looking in versus using technology to help grow the profession and your practice."

Vitamins, nutrients in these holiday foods could benefit eye health.

How to identify signs of abuse

October is National Domestic Violence Awareness Month. Do you know the federal and state requirements for reporting suspected abuse among your patients?

When doctors of optometry look at their patients as athletes—from everyday active individuals to Olympians—they can help them perform better in sports and in all aspects of life. AOA members can access a number of resources to reach out to their community about concussion care.