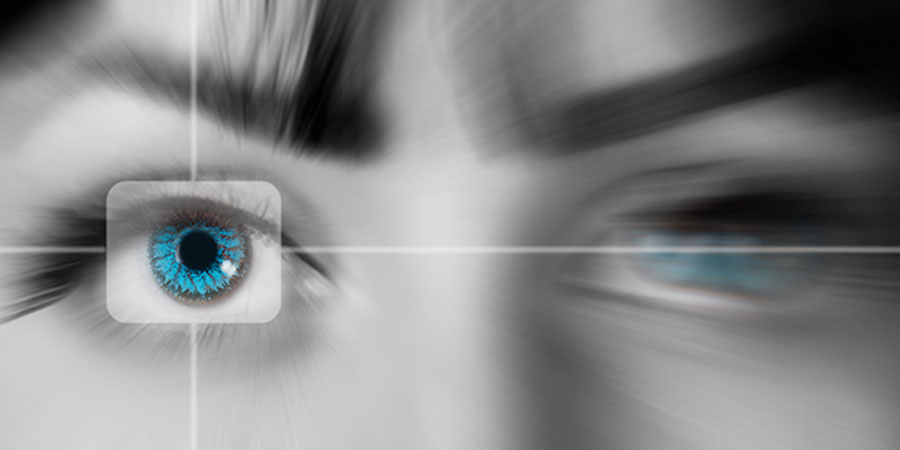 Doctors of optometry have long been able to detect markers for systemic diseases, such as diabetes and heart disease, in patients' eyes. However, new algorithms developed by Google researchers may someday help doctors identify risk factors associated with heart disease, and counsel patients on the best steps to take for their health.

In a study published Feb. 19 in Nature Biomedical Engineering, researchers reported that they used retinal fundus images from 284,335 people to extract signs of cardiovascular disease and link that to its known risk factors. Based on models from analysis, they were able to make the link to cardiovascular disease and predict 70% of the time which patients were likely to have a heart attack within five years.

"Markers of cardiovascular disease, such as hypertensive retinopathy and cholesterol emboli, can often manifest in the eye," researchers say. "Furthermore, because blood vessels can be non-invasively visualized from retinal fundus images, various features in the retina, such as vessel caliber, bifurcation or tortuosity, microvascular changes and vascular fractal dimensions, may reflect the systemic health of the cardiovascular system as well as future risk.

"The clinical utility of such features still requires further study," they add. "In this work, we demonstrate the extraction and quantification of multiple cardiovascular risk factors from retinal images using deep learning."

A gateway or obstacle?

Paul Barney, O.D., chair of the AOA's New Technologies Committee, read with interest the story of how Google researchers were able to use their database and algorithms to predict cardiovascular risks.

Dr. Barney, who practices in Alaska, called the study "impressive" for its potential to predict cardiovascular risks by detecting "trends" and otherwise subtle changes in the eye that might be missed by the human eye.

"It's like a telescope to an astronomer," says Dr. Barney, noting that the technology will allow doctors of optometry to detect sooner the early, finer changes in the eye.

As suggested by the researchers, the technology might eventually be made available in outpatient settings. That raised an alarm bell for Dr. Barney. While the technology might provide convenience to consumers, its results are only as good as follow-up with an eye doctor.

"The technology could be used positively," he says. "It could create a gateway for people to see their doctor of optometry for a comprehensive eye examination, explain the risk factors for cardiovascular disease and orchestrate the care that they need. The earlier the symptoms are detected, the better."

With all emerging technology, Dr. Barney says, doctors should stay in the know so they can determine if it can help their patients. Patients certainly are aware of many of the tech developments and often ask their doctors about the latest developments. For instance, researchers at Shaare Zedek Medical Center and Bar-Ilan University in Israel say they have developed "nanodrops" that can improve both nearsightedness and farsightedness—and reportedly eliminate the need for eye glasses—using nanotechnology. The study's results were published Feb. 21 in The Jerusalem Post.

Dr. Barney had several questions about the nanodrops: How do they affect corneal health and physiology? How often do the drops need to be applied to be effective? How are they tolerated by patients?

"It's evolving technology that we need to stay on top of as doctors of optometry," he says. "We need to recognize good technology that will be around and has the potential for providing better care to our patients, and how we can incorporate that into optometry as the primary eye care providers in this country. If you don't embrace technology, you could find yourself on the outside looking in versus using technology to help grow the profession and your practice."

Learn more about the benefits of comprehensive eye examinations.