How to identify signs of abuse

October 7, 2019
October is National Domestic Violence Awareness Month. Do you know the federal and state requirements for reporting suspected abuse among your patients? 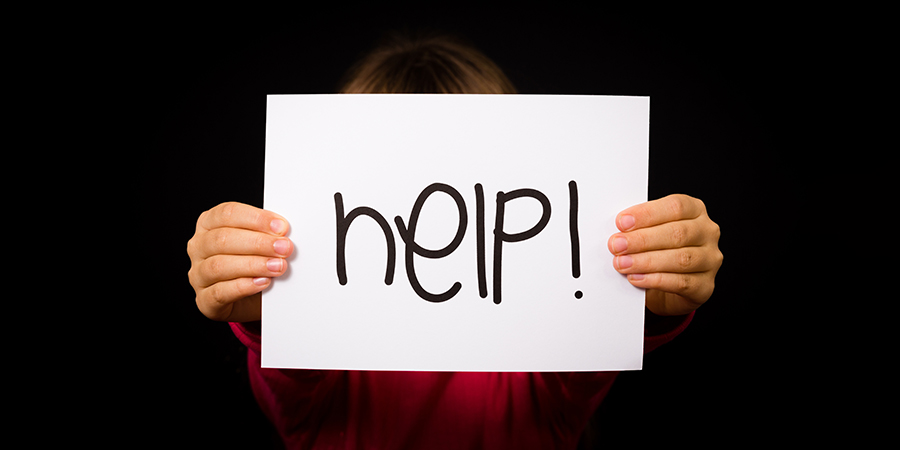 Excerpted from page 12 of the June 2017 edition of AOA Focus.

According to the AOA Standards of Professional Conduct, "Optometrists have the responsibility to identify signs of abuse and neglect in children, dependent adults and elders and to report suspected cases to the appropriate agencies, consistent with state law."

What that looks like in practice is a bit more complicated, says Morris Berman, O.D., M.S., adjunct professor at the New England College of Optometry. Dr. Berman wrote a case study on handling patient abuse for the AOA Ethics Forum, a resource that allows members to discuss ethical dilemmas anonymously.

Members can submit their questions or comments to ethics@aoa.org. Questions will be presented as "case studies," and each study will include an online poll to encourage interaction and provide real-time survey results.

The three layers of abuse—abuse of a child under 18, abuse of an adult and elder abuse—are differentiated by federal and state requirements, Dr. Berman says. Suspected child abuse must be reported, he says, but the law is o­ften less clear on adult and elder abuse, leaving the discretion to doctors. Dr. Berman offers tips for doctors who encounter patients with suspected abuse.

1. Have a one-on-one discussion with young patients.

When a patient presents with an injury that causes you to suspect abuse, the first step is to ask how and when the injury occurred, Dr. Berman says. If the victim is a child, he or she will likely have rehearsed a story with the abuser about what happened. But you might notice the child avoids eye contact as he or she tells the story.

To find out what really happened, Dr. Berman says, one technique is to tell the parent or guardian you have to run a test on the child in another room. Once alone, you can gently ask the child a few more questions about what happened, such as "Who helped you?" and "Was there bleeding?" Then, when you run the same questions by the parent or guardian, you'll notice any inconsistencies.

If you suspect child abuse—even if you don't have proof—the law requires you to report it. You are not obligated to tell the guardian or the patient that you're filing the report. But, Dr. Berman says, for the child "it may be life changing."

When you suspect an adult patient is being abused, Dr. Berman says, you should advise him or her on local resources that can help, and make a note in his or her medical record. While you can take matters into your own hands and call the agency yourself, he says, the patient or abuser could become angry or afraid. "Those are the risks that you have to weigh," Dr. Berman says.

3. Include the caregiver in discussions with elderly patients.

In elder abuse situations, the patient might not be as mentally alert as he or she once was, and the abuser might be a frustrated spouse or angry caregiver, Dr. Berman says. If you suspect elder abuse, ask questions and involve the caregiver in the discussion. You're not required to report suspected elder abuse in most states, Dr. Berman says, but consider that the patient might be unable to reach out on his or her own. "Your own ethical standards may dictate that you call an agency to investigate this further," he says.

Research has shown that co-morbidities matter when it comes to patients surviving COVID-19. One of those co-morbidities of concern is diabetes, and doctors of optometry annually detect thousands of diabetes-related manifestations in the eyes.

More evidence suggesting exercise might put a dent in the costs of drug treatment through prevention of such eye diseases as age-related macular degeneration.

Set the record straight on wearing contacts safely during COVID-19

Contact Lens Health Week, Aug. 17-21, is an opportunity to talk about safe handling.