May 4, 2022
Staple ingredients of the AREDS formulation deemed safe in follow-on study. 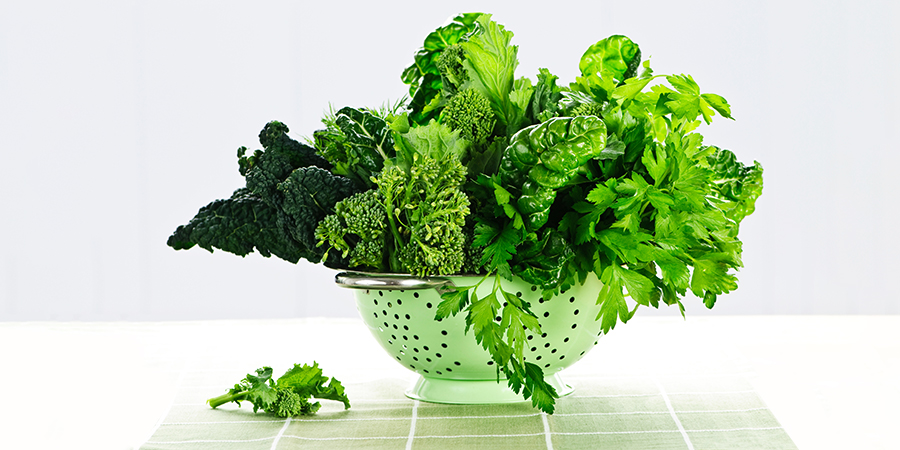 Excerpted from page 46 of the March/April 2022 edition of AOA Focus.

A decade’s worth of data shows substituting lutein-zeaxanthin for beta-carotene remains beneficial for patients with age-related macular degeneration (AMD), averting an added risk for lung disease in specific populations.

In an abstract presented at the 2021 Association for Research in Vision and Ophthalmology annual meeting, National Eye Institute (NEI) researchers reported that the Age-Related Eye Disease Study 2 (AREDS2) 10-year follow-on study confirmed the decision to replace beta-carotene with lutein-zeaxanthin in the formulation, also noting the latter’s beneficial effect on reducing progression to late AMD. The data bolsters chairside recommendations about diet and nutritional supplementation, particularly among patients with AMD.

Carotenoids, lipid-soluble pigments found in many fruits and vegetables, most commonly appear in North American diets as alpha and beta-carotene, beta-cryptoxanthin, lycopene, and lutein and zeaxanthin, and have an antioxidant effect that can help reduce risks for certain diseases or cancers. While the original AREDS formulation included beta-carotene, subsequent randomized controlled trials showed high-dose beta-carotene did not reduce these risks and, in fact, resulted in a two-fold increased risk of lung cancer among smokers and former asbestos workers. Although the reasons for the increased risk aren’t clearly understood, the U.S. Preventive Services Task Force estimated that the risks of high-dose beta-carotene outweighed any benefits, especially among high-risk populations.

Such is the case, the AREDS2 study (2006-2012) looked at the inclusion of lutein-zeaxanthin and omega-3 fatty acids in its supplemental formulation for AMD. Ultimately, these trials concluded a supplement containing lutein-zeaxanthin, vitamins C and E, zinc and copper could reduce the risk of developing advanced AMD in high-risk patients by as much as 25% over five years, while omega-3 fatty acid supplements had no effect on cataract or AMD.

In the most recent paper, NEI researchers describe data from the 10-year follow-on study to AREDS2. They found an incremental beneficial effect for reducing progression to late AMD as compared with the effect of omega-3 fatty acids, low zinc and low beta-carotene. Importantly, patients had a lower risk for lung cancer in the lutein-zeaxanthin group compared with those receiving beta-carotene.

Researchers note further investigation is warranted and study is ongoing.

While AREDS2 is a good starting point for AMD patients, Jeffrey Gerson, O.D., who frequently lectures on ocular nutrition topics, says he’s most concerned with discussing the supplement with his intermediate to advanced AMD patients.

“If I’m talking to someone with macular degeneration, I talk to them about five things—four of which are no different than what any other doctor they see will talk to them about—weight loss, smoking, exercise and healthy diet, and then the one thing I’ll add is the importance of taking eye health supplements,” Dr. Gerson told AOA Focus in the 2019 feature article, “Eating for Your Eyes.”

Notably, the NEI states that “people with early stage AMD did not benefit from taking either of the AREDS formulations,” nor did patients without AMD see any benefit. Although much attention is paid to the AREDS/AREDS2 formulations, when it comes to counseling patients on ocular nutrition, it’s often best to start simply with lifestyle and diet modifications.

While the Mediterranean diet is often touted for its healthful benefits—with its daily intake of whole grains, oils, fruits and vegetables, nuts and legumes, and seafood proteins that have been shown to reduce risk of cardiovascular disease, as well as AMD—generally, doctors may consider recommending the 2015-2020 Dietary Guidelines for Americans. That federal guidance emphasizes a variety of fruits and vegetables, fat-free or low-fat dairy and a variety of proteins and oils, while also reducing saturated and trans fats, added sugars and sodium.

But a good diet is simply the foundation. When discussing supplementation, Dr. Gerson says he commonly receives questions about whether a multivitamin is “good enough.” While it’s also a good start, Dr. Gerson explains not all supplements are created equal.

“Most people are not familiar with supplements for eye care, and there’s so much out there right now,” Dr. Gerson told AOA Focus. “It’s important that when we’re talking to patients about diet or supplements, we need to look at it holistically and not just one small study here or there.”