August 12, 2019
Millions of children are being medicated for behavior management. In a changing health care landscape, the role of doctors of optometry in their patients’ diagnoses and treatment is expanding. 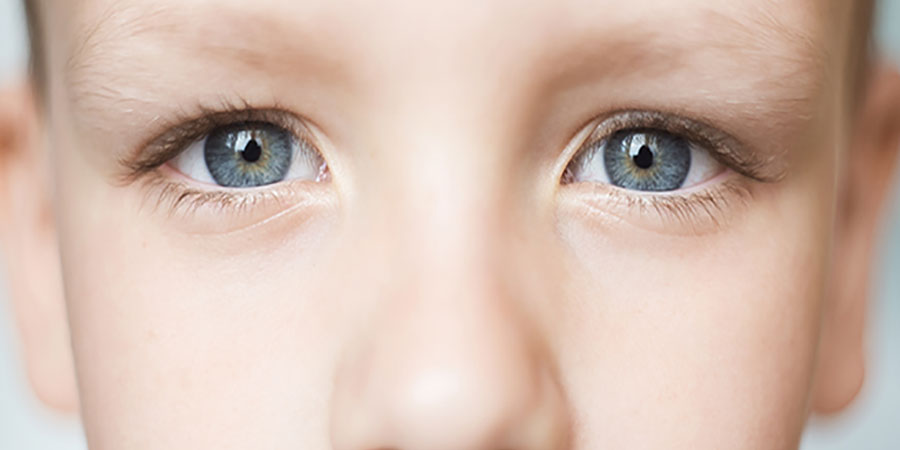 The Centers for Disease Control and Prevention (CDC) estimated in a 2016 study that 6.1 million U.S. children between the ages of 2 and 17 have been diagnosed with attention-deficit/hyperactivity disorder (ADHD). Of those children, 62% were on medication, according to the CDC.

What does this mean for doctors of optometry, committed to improving eye care and vision health in this country? In a changing health care landscape, the role of doctors of optometry in their patients' diagnoses and treatment is expanding too, says Angela Howell, O.D., who wrote a paper seven years ago titled "Ocular Effects of Behavioral Management Medications," which she has learned over her nearly 30 years of practice.

"Doctors of optometry should be more aware of the medications their patients are taking and be prepared to offer solutions, whether that's lenses or medications, to improve patient outcomes," Dr. Howell says.

"We don't just manage the eye-we manage the interaction between the eyes, the brain, the whole person and the environment," she adds. "Is this a direction I could have predicted I was going to be headed when I started in 1990? Probably not. But I welcome the opportunity to manage more medical cases going forward. We're not going backward."

In her paper, Dr. Howell outlined the case of a 5-year-old girl. The girl struggled to sit quietly in the office waiting room. She broke toys, tore pages from books and spilled a drink, while waiting for her preschool eye exam.

She returned a year later with a complaint of difficulty reading and focusing at near distance, though she had an easier time in the waiting room the second time around. On that second visit, she held her reading material close. During the school year, she had started taking Prozac. Her near distance acuity was 20/50. Dr. Howell's recommendation: a near prescription of +1.00 OU to help her focus better when reading.

Dr. Howell concluded in the Journal of Behavioral Optometry article: "Behavior-modifying medications were used to help this child and manage behavior in the classroom. Reduced accommodation is a known side effect of many commonly used drugs in the treatment of disorders such as ASD (autistic spectrum disorder), ADHD and ABI (acquired brain injury). Awareness of these medications and their side effects is warranted by eye care providers."

Not only should doctors of optometry take note of what stimulants a young patient may be taking that may impact their eye health and vision, but they also should consider drug interaction, Dr. Howell says.

"Some children are starting their medications sooner and staying on them longer," she says, noting that in some cases they are prescribed for preschoolers and kindergartners. "It's a challenge to really know the long-term side effects."

Among the ocular side effects noted in her 2012 study, Dr. Howell mentioned blurred vision, abnormal eye movements and vision impairments such as rapid eye movements. Symptoms may be a result of the behavioral condition or from pharmaceutical agents.

She recommended then that doctors of optometry work closely with primary care providers. "Astute clinical judgments must be made in dealing with these challenges," she wrote in her study. "Communication with other members of the treatment team will maximize designed outcomes and allow concurrent progress as the management process continues."