Can red light recharge the retina?

July 23, 2020
With the retina aging quicker than other organs in the body, due to the high concentration and decline of mitochondria in photoreceptors, researchers in a new study took a fresh look at improving mitochondrial function. 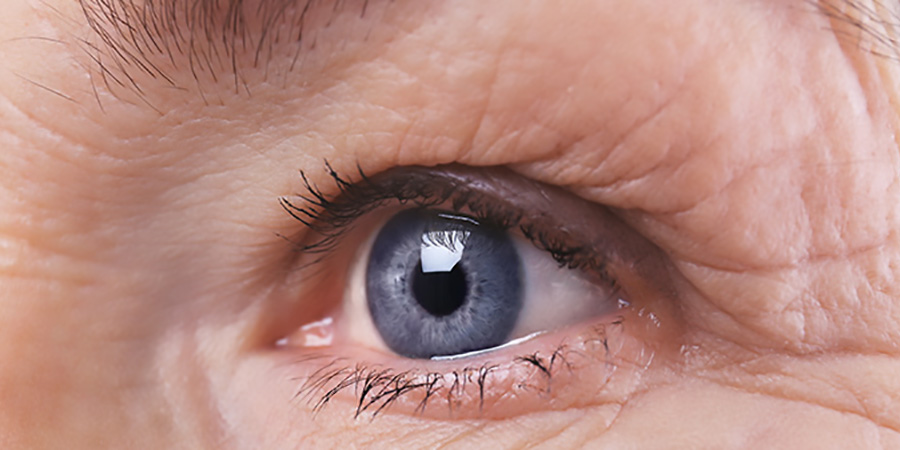 A simple red light a few minutes a day may stop the normal decline of eyesight in adults over age 40, a new pilot study says.

With the retina aging quicker than other organs in the body, due to the high concentration and decline of mitochondria in photoreceptors (light-sensitive rods and color-sensitive cones), researchers in a new study took a fresh look at improving mitochondrial function. The study was published June 29 in the Journals of Gerontology: Series A.

Researchers, primarily affiliated with University College London (UCL), looked at whether brief, daily exposure to 670 nm light devices over a two-week period could significantly improve retinal function in 24 study participants. Ranging in age from 28 to 72 years old, they were divided into two groups: one measuring rod thresholds and the other color contrast sensitivity. Participants were healthy with no eye or systemic diseases.

Subjects were then asked to shine the deep red beam of the light devices (ten 670nm LEDs) daily for two weeks on their dominant eye each morning for three minutes.

"Using specific wavelengths to enhance mitochondrial performance will be significant in moderating the aging process in this metabolically demanding tissue," say the researchers, noting that further research is needed.

Lead author of the study, UCL Professor Glen Jeffery, likened the results of the red-light exposure to "recharging a battery" in a university publication.

"Finally, there may not be any benefit for patients who already have retinal disease, two of the most common being diabetic retinopathy (DR) and age-related macular degeneration (AMD)," says Dr. Citek, who practices in Oregon and teaches at the College of Optometry at Pacific University. "The authors state that clinical trials with DR and AMD patients have begun, but that another group recently published a pilot study of AMD patients showing no benefit to red light exposure."

Still Dr. Citek found the study interesting. According to the University College London study, 30% of central rods die and cones have reduced function by 70 years of age. If the therapy can improve vision in individuals over 40, it's worth further study.

"It's nice to see there were changes in a short time period, but there's no evidence to date to show the impact if it's done for longer periods, or that it can be used as a preventative measure by anyone under 40," Dr. Citek says.