May 30, 2019
Smoking rates may be dropping for Americans, but the World Health Organization (WHO) continues to raise concerns about the hazards of the habit. 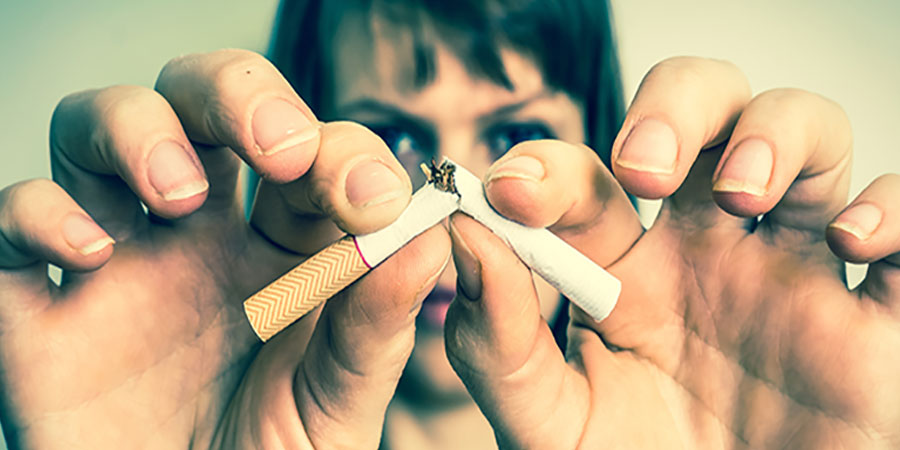 Smoking rates may be dropping for Americans, but the World Health Organization (WHO) continues to raise concerns about the hazards of the habit.

Annually, on May 31, the WHO celebrates World No Tobacco Day, which observes the harmful and deadly impact of tobacco use and secondhand smoke. The campaign also discourages the use of tobacco in any form. During the observance, doctors of optometry can talk with their patients about kicking the habit.

WHO's focus this year is on tobacco and lung health, including:

The negative impact tobacco has on people's lung health, from cancer to chronic respiratory disease.

The fundamental role lungs play for the health and well-being of all people.

Studies have linked the hazards of smoking to the visual system. And not only does cigarette smoke irritate the eyes, but it also is a major risk factor for age-related macular degeneration (AMD) and the leading cause of preventable disease in the U.S.

A Rutgers University study, which appeared in the January 2019 issue of Psychiatry Research, underscored that link. Researchers wrote: "In conclusion, the present findings indicate that heavy long-term smokers (i.e., tobacco addiction users) have lower contrast sensitivity and poorer color discrimination abilities than their non-smoking peers. These data have implications for extending our understanding of the detrimental effects of smoking suggesting that the visual system can be affected."

"The comprehensive eye exam provides a unique opportunity to interact with current smokers to influence their cessation behaviors," Dr. Duenas says. "While many have tried to quit and failed, few are aware that the arteriolar changes emanating from smoking are easily observed in the retina.

"I found it quite helpful to photograph these changes, print a copy and adhere a magnet to the backside," he adds. "I would give these photographs to patients and ask them to place it on their refrigerator and look at it daily, informing them that if they quit, the vessels in their lungs would become clear again and free of plaque. This information of vessel status informs the entire body and many patients informed me that this made them quit."