July 11, 2018
Sunglasses can help with adjustment to light, doctors of optometry say. 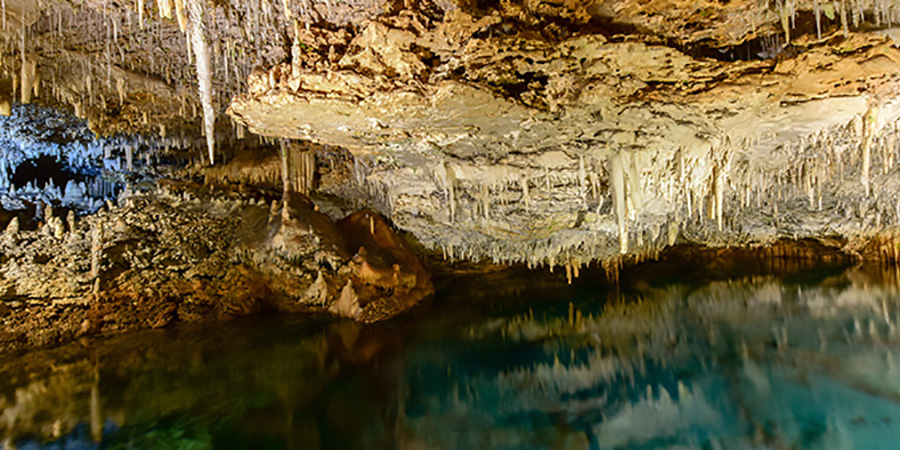 Imagine spending nearly three weeks trapped in the darkness of a cave, as 12 boys and a coach of a Thai youth soccer team were. How might the eyes react?

They might expect a relatively short period of light sensitivity for their eyes post-rescue, say doctors of optometry, who celebrated with the rest of the world as the boys, ages 11 through 16, were guided to safety by divers this week. The boys remained hospitalized on June 11 as their conditions were being monitored.

"I would have expected the young men to be extremely uncomfortable when they arrived at the surface, seeing light for the first time in weeks, as the pupil attempts to constrict and limit the amount of light entering the eye," says Brad Lane, O.D., who comes from a long line of coal miners and practices optometry in West Virginia.

"The light can be 'blinding' in the same way a dilated patient might find light to be extremely bright, leaving them with 'spots' in their vision," Dr. Lane adds. "This 'blindness' does not last as retinal pigment is regenerated."

Some insight into their eyes' reaction to being deprived of light for an extended time might be gleaned from the 2010 rescue of 33 Chilean miners who were trapped underground for two months. They emerged reportedly wearing "special sunglasses," and their hospital rooms were kept in low light for a few days.

"I can't imagine what they went through from beginning to end," says Dan Bintz, O.D., who practices in Oklahoma. "In the dark, not only is your central vision greatly affected, but also peripheral vision. "Peripheral vision is an integral part of your body's balance system.

"This is easily demonstrated by standing on one leg with both eyes open, then shutting both eyes," Dr. Bintz adds. "Almost immediately you begin to wobble while the only thing that has changed is your visual input. So, these young men also may have had issues with not only seeing in the cave, but also trying to remain balanced and feeling balanced, especially with the uneven terrain of the cave. This, added to an already compromised situation both mentally and physically, would have added significantly to their stress levels."

Sunglasses might come in handy during the boys' recovery, says Paul Barney, O.D. Not only does Dr. Barney practice in Alaska, a state known for its extended periods of sunshine and darkness, but he also has traveled to Thailand annually to lecture at a Bangkok university.

"Total light deprivation might cause a temporary loss of vision after a few days of being in the dark, but their vision would return to normal after a few hours of being in light," Dr. Barney says.

"Sunglasses would definitely be helpful, not unlike walking out of an afternoon matinee into the bright sunshine," he says. "Although being in a dark cave for a few days would be more intense when you come into the light."