August 16, 2018
Doctors should advise these patients of risks associated with ocular meds. 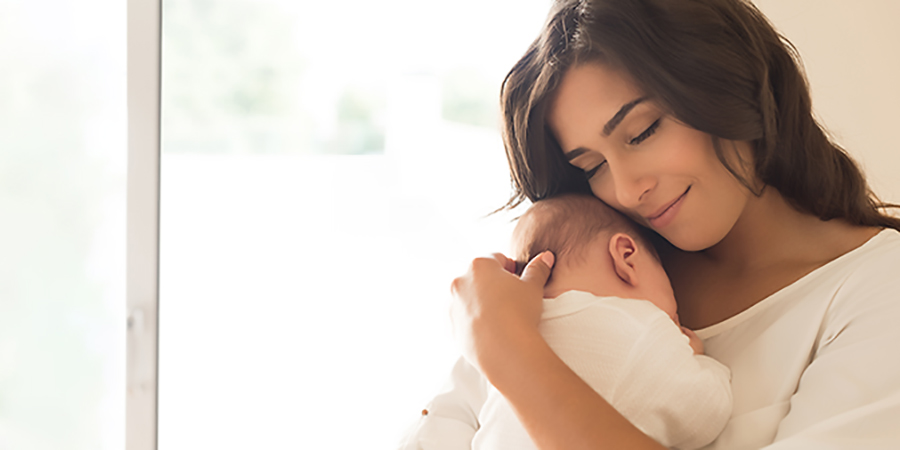 Out of an abundance of caution for mother and baby, select ophthalmic drugs are contraindicated for treatment of pregnant patients. But what about breastfeeding mothers?

August is National Breastfeeding Month, a public health observance that endorses breastfeeding as the cornerstone to healthy infant growth and development. In fact, pediatricians recommend breastfeeding for at least a year or longer to ensure infants receive much-needed nutrients and antibodies that ward off illnesses. That's why doctors of optometry should be prepared to provide tailored care and eye health education to these mothers.

Pregnancy causes myriad physiological and pathological changes relative to the eye that can catch patients off-guard. Mild myopic shifts of nearly a diopter or less are common due to hormonal changes and water retention in the cornea and lens. Likewise, dry eye also is a common finding attributed to hormonal changes in pregnancy with upward of 80% of pregnant patients reporting such symptoms.

Fortunately, most of these physiological changes that occur during pregnancy are transient. That said, sometimes they also can be a sign of something more severe, such as preeclampsia or gestational diabetes. So, while pregnant patients necessitate special consideration for these physiological changes, they require close pharmacological scrutiny, too. The same is true when prescribing for breastfeeding patients; a drug considered safe for pregnant mothers might not be safe for a nursing mother.

In 2015, the U.S. Food and Drug Administration (FDA) clarified its erstwhile pharmaceutical pregnancy risk categories (A, B, C, D and X) with the new Pregnancy and Lactation Labeling Final Rule (PLLR) to better inform providers and patients. This new scale stratified "lactation" into its own category for easy reference, describing the presence, effects and risks of drugs on breastmilk or its production.

That reference chart makes it easier for clinicians to make prescribing decisions that limit breastfed infants' exposure to medications, but education also is an important component. Doctors should advise against breastfeeding during times of peak drug concentration, consider topical therapies when possible or weigh minimizing dosage if appreciably concerned.

In general, many of the topical medications prescribed in the optometric setting won't be of high enough concentration once absorbed to be of danger to pregnant or breastfeeding mothers, or babies; however, there are exceptions, says Jill Autry, O.D., RPh, a frequent lecturer on treating and prescribing for pregnant patients.

"Most OB/GYNs will say an ophthalmic drop is among the least of their concerns," Dr. Autry says. "But there are a few places where we do have data that suggests we should be more careful."

When it comes to breastfeeding patients, much of the routine and day-to-day care —regular, comprehensive eye exams, dry eyes or ocular allergies—won't involve a pharmacological agent that should worry mothers or clinicians. In breastfeeding patients, routine dilation is acceptable with agents, such as tropicamide or cyclopentolate, while longer-term agents might be less favorable; and dry eye patients could use non-preserved artificial tears, gels or ointments if the patient is controlled, Dr. Autry suggests. Otherwise, 90-day punctal plugs could be an alternative to first-line treatment in the way of Restasis (topical ophthalmic cyclosporine), which has traditionally been an FDA Category C drug.

Associated ocular allergies could be treated with Lastacaft (alcaftadine)—traditionally a Category B drug—though Dr. Autry notes antihistamines are frequently used during pregnancy, so topical antihistamine combinations would be acceptable in breastfeeding patients.

That being the case, there are certain medications that Dr. Autry warns against for breastfeeding mothers. These therapies range from antibiotics and pain management to glaucoma drugs, each of which may necessitate a careful, nuanced approach to care in breastfeeding patients. When in doubt, consulting a patient's OB/GYN is always an acceptable option.

Read more about FDA labeling changes and the care of new or expectant mothers.