May 15, 2018
Clinical report suggests some cancer drugs may cause rare uveal effusion. 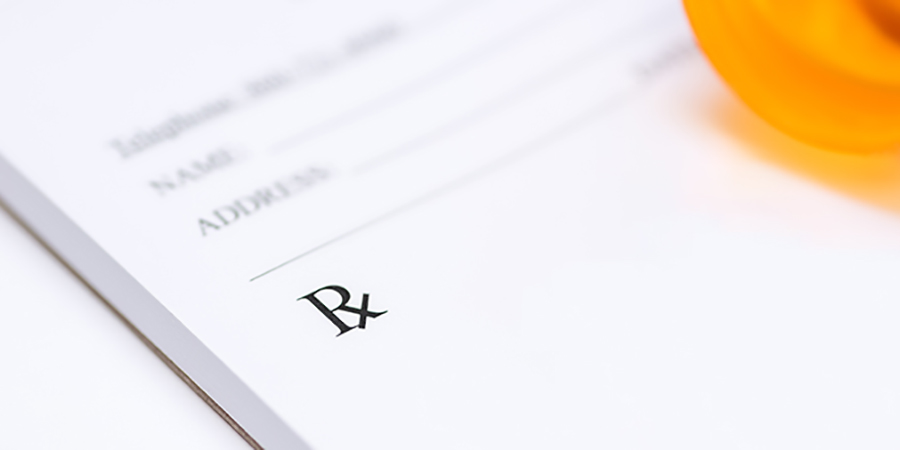 Cancer drugs can be as aggressive as the diseases they are prescribed to counter, restoring patients' clinical outlook but unintentionally affecting otherwise healthy organs, including the eyes.

Published in JAMA Ophthalmology, a new report details three patients presenting with uveal effusion after initiating a series of systemic anti-programmed cell death protein-1 (anti-PD-1) and anti-programmed cell death ligand-1 (anti-PD-L1) monoclonal antibody therapies. These immune checkpoint inhibitors are promising treatments for several types of cancers, including melanoma, lung, kidney, bladder, head and neck, and Hodgkin lymphoma. But they have their share of side effects.Essentially stimulating anti-tumor immune responses by targeting cellular signals, immune checkpoint inhibitors are "transforming the practice of medical oncology," as one study in the British Journal of Cancer noted. That said, immune checkpoint inhibitors may incidentally attack normal body tissues, causing problems in the lungs, intestines, liver, kidneys and hormonal system. And now, potentially the eyes.

At least that's what clinicians at the University of Michigan Kellogg Eye Center suspect in their case series, published this past April. Three patients—a 68-year-old African American male with metastatic adenocarcinoma of the lung; and two white males, a 52-year-old and 85-year-old, with metastatic cutaneous melanoma—presented with large uveal effusions (two also had anterior chamber inflammation) after receiving an anti-PD-1 or anti-PD-L1 in the form of atezolizumab, nivolumab or pembrolizumab, one to two months prior.

These conditions resolved completely in six to 12 weeks after discontinuing the therapy, whereas it continued in one patient whose serious, widespread cancer wouldn't permit ceasing the drug; that patient later died four months later, the report notes.

"[Effusions] happen quickly, between one and three months after patients had received at least two infusions of the immune checkpoint inhibitors. That raised our suspicion," noted Merina Thomas, M.D., senior vitreoretinal surgery fellow and clinical lecturer at Kellogg, in a Michigan Medicine news release.

Report authors hope such information can help bolster a conversation between eye doctors and oncologists prescribing these cancer treatments.

Len V. Koh, O.D., Ph.D., staff doctor of optometry at Mann-Granstaff VA Medical Center in Spokane, Washington, says though these observations between immune checkpoint inhibitors and corneal effusion are rare and newly reported, it's not without precedent as other cancer therapies can cause ocular toxicity, namely, interferon and tamoxifen retinopathy.

"Moreover, most of the ocular associated toxicity of these drugs would not be picked up until they are being used by many patients because only broad disorders are studied during clinical trials with small groups of patients, such as gastrointestinal disorders, renal and urinary disorders, infections, and nervous system disorders, so specific ocular-related complications are not examined or published even in the official label of the drug," Dr. Koh writes. "Furthermore, it usually takes thousands of patients to reveal a rare adverse drug-related event."

Although many patients actively taking cancer immunotherapy or biologics would be managed in a hospital or cancer care setting, case reports like this demonstrate the importance of primary eye care providers understanding the ocular ramifications of the medications their patients use, especially cancer treatments. As Dr. Koh explains, the eye—really an extension of the brain—is an immune-privileged organ because only when the blood-ocular barriers are compromised will there be cells and flares in the anterior chamber.

"However, the eye is very active metabolically and highly perfused, making it highly susceptible to toxic side effects of drugs including chemotherapeutic drugs," Dr. Koh writes. "As eye care providers, we need to always keep adverse ocular side effects of systemic drugs as a differential diagnosis because many patients are on polypharmacy, particularly those who are taking high doses of toxic drugs for chemotherapy."

For metastatic cancer patients, quality of life, and therefore good quality of vision for the patient's remaining days, should be taken into consideration. And though many of these patients will be in an oncology setting, Dr. Koh notes patients do beat cancer and appear at optometric clinics with long-term ocular side effects of chemotherapy, making it important for doctors of optometry to be pharmacovigilant and report adverse effects to MedWatch.

Some of the most common drugs that primary eye care providers may encounter causing ocular side effects include:

"Remember to look at patients' active medications and ask about other possible over-the-counter medications and supplements that may show up as ocular complications," Dr. Koh writes. "Visio conservabit singulatim-'preserve vision one at a time.'"