Amblyopia's influence on sense of self

December 18, 2018
Also known as lazy eye, amblyopia is one of the most common eye conditions among children. 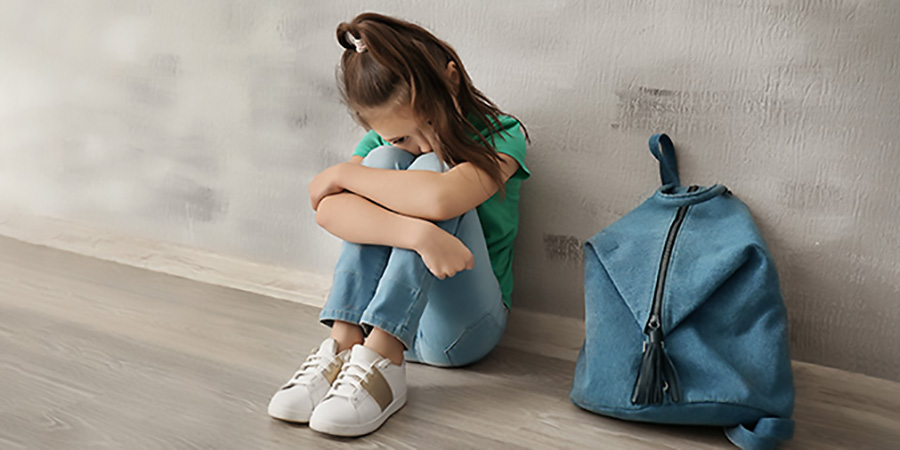 The study, published online in the Nov. 15 JAMA Ophthalmology, considered the self-images of children with amblyopia. Previous studies have shown patients with the condition typically have reading and eye-hand coordination deficits, say researchers affiliated with the Retina Foundation of the Southwest (Dallas, Texas); the department of ophthalmology; University of Texas Southwestern Medical Center (Dallas); ABC Eyes (Dallas) and the school of optometry and vision science, Queensland University of Technology (Brisbane, Queensland, Australia).

Eighty-one children, ages 8 through 13, participated in the study including 50 with amblyopia, 13 without the diagnosis (neither history nor treatment for amblyopia) and 18 in a control group. Among the assessment tools used were the Self-perception Profile for Children and the Movement Assessment Battery for Children 2 (motor skills and coordination). All students received comprehensive eye examinations.

"These findings suggest that lower self-perception is associated with slower reading speed and worse motor skills and may highlight the wide-ranging effects of altered visual development for children with amblyopia in their everyday lives," the researchers conclude.

Amblyopia (also known as lazy eye) is one of the most common eye conditions among children, affecting an estimated 2 or 3 individuals out of 100, according to the Centers for Disease Control and Prevention.

Early diagnosis and intervention increases the chance for recovery—the reason why the AOA recommends that children have a comprehensive optometric examination by 6 months of age and again at age 3.

The earlier the better

Glen Steele, O.D., is a member of the AOA's InfantSEE® and Children's Vision Committee and professor of pediatric optometry at Southern College of Optometry in Memphis, Tennessee. His practice emphasis is on vision care of infants and young children.

"This study clearly shows that amblyopia has a more far-reaching effect on human development than a 'simple' assessment of visual acuity," Dr. Steele says. "According to the study, children with amblyopia have issues in development that make it more difficult to read as quickly as their peers and more difficult to effectively engage in motor skills such as sport activities. This negatively affects self-perception during critical stages of development.The results are not surprising and are welcomed by those who manage patients with amblyopia," he adds. "It has long been known that processes leading to amblyopia affect more than just the eye with amblyopia."

"What that means is that the VEP shows an overall reduction in visual function, not just in the amblyopic eye," Dr. Steele says. "Vision is so critical in overall human development. When visual responses are slowed, overall development is slowed, too."

What can doctors of optometry do? Prevention by the earliest possible identification and intervention, Dr. Steele says. Early intervention minimizes the impact of reduced function and allows children to participate in activities with their peers in a manner typical for their age, he adds.

When these times are missed, he says, care management involves working as efficiently as possible to restore visual loss but more mportantly, improving overall function that has been impacted by the conditions that led to amblyopia in the first place.

"This is very strong support for the concept of early identification and intervention," Dr. Steele says. "When factors that are related to amblyopia are identified and intervention initiated in the earliest stages, overall outcomes have the potential to be better.

"The issues surrounding amblyopia begin much earlier than the time of diagnosis," he says. "The AOA recommends that the first examination should be between six and 12 months of age, a time frame when intervention can have significant impact on overall development. There are even greater complications when the amblyogenic factors are unilateral. When intervention is initiated at the earliest time, the impact of amblyogenic factors is minimized."

Children’s vision was already a public health concern for the AOA. But then the COVID-19 pandemic happened, and doctors of optometry are increasingly alarmed by the growing prevalence of eye conditions exacerbated by remote learning due to the crisis. The AOA is lending its voice as a leader in eye health and vision care through a yearlong conversation on children’s eye health at a critical juncture.

COVID-19, viral illness surge: What you need to know

“Interseasonal viral activity” is up as people relax COVID-19 mask and distancing requirements, the CDC says, while a new pandemic variant proliferates—what doctors should know.

The newly released Myopia Management Clinical Report covers all things myopia to equip doctors of optometry with resources they need in growth of the eye condition. Report’s release follows AOA’s heightened focus on children’s vision in 2021.