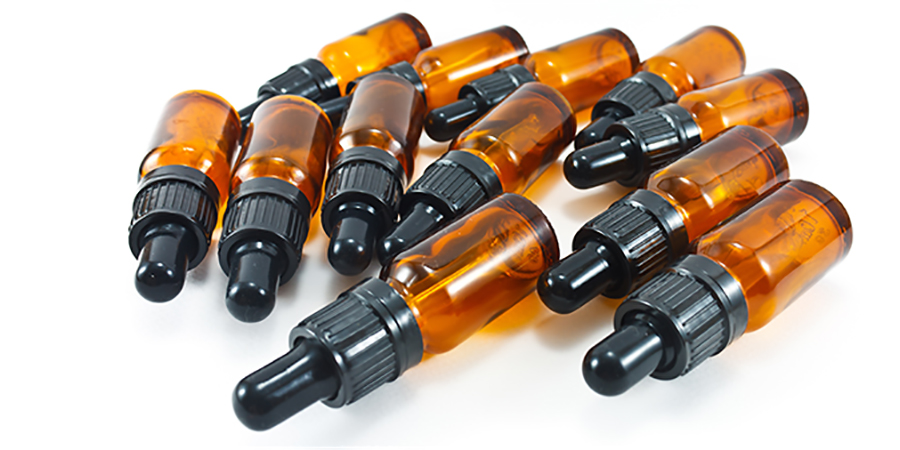 Published Oct. 29 by an FDA-convened inter-agency Drug Shortages Task Force, the report, "Drug Shortages: Root Causes and Potential Solutions," analyzed 163 drugs that went into shortage from 2013 to 2017 and found the majority were "financially unattractive drugs" for manufacturers. Of the 163 drugs, 109 (67%) had generic versions on the market and had a median time since first approval of nearly 35 years. So many years off patent, these drugs sold for a median per unit price of only $8.73, the FDA notes.

What's more, the report also found the number and duration of drug shortages in the U.S. has increased in recent years after initially declining from a peak in 2011. Now, drug shortages last longer with some cases persisting for 8 or more years.

"Given the potential scale of impacts from drug shortages, and the fact that these impacts have continually been underestimated, it is likely that drug shortages will continue to persist absent major changes to the marketplace," writes FDA Commissioner Norman Sharpless, M.D., in a statement.

Analysts noted the problem is drug shortages don't follow a typical market response where drug scarcity would expect to drive increased prices or production; in fact, Dr. Sharpless calls the findings a "broken marketplace." But, why? The FDA report settled upon three root causes of drug shortages, namely:

To address these concerns, the FDA released recommendations ranging from better awareness of drug shortages' impact and greater characterization or transparency surrounding shortages to creating a rating system for evaluating manufacturers' quality management maturity in their facilities and financially incentivizing certain drugs or ratings.

The FDA report comes at a time when a national spotlight is once again on the pharmaceutical industry amid debate on prescription drug pricing and the cost of care in America's health system. Even the report itself highlights the human toll of drug shortages, noting how 9 of 11 drugs used to treat T-cell acute lymphoblastic leukemia between 2009 and 2019 were in and out of shortage.

Crucial, lifesaving cancer or cardiac drugs rightfully lead media reports and headlines but they're far from the only drugs facing shortages. The FDA's Drug Shortages database lists a total 116 drugs or products currently in shortage with 13 ophthalmic drugs—solutions, ointments, emulsions, suspensions or injections—facing a shortage and another 4 ophthalmic products recently discontinued altogether.

Per the FDA database, these ophthalmic drugs or products include staple items, such as fluorescein strips and solutions, dilation drops, glaucoma medications, antibiotics and antivirals. While many ophthalmic drugs entered shortage in only the past few months, some—fluorescein, specifically—have persisted for nearly two years.

In January 2018, doctors of optometry first alerted the AOA to a shortage of Fluorescein Sodium Ophthalmic Strips, and a call to the manufacturer confirmed the products on backorder with no availability among wholesale suppliers. Although the company initially estimated a first-quarter 2018 release date, the specific fluorescein strips are still in shortage, now with an estimated availability of first-quarter 2020.

At the time, the AOA reported the shortage to the FDA and noted the criticality of the shortage considering how routinely fluorescein strips are used in eye care providers' clinics and emergency departments.

"A doctor of optometry, in their public health role, should monitor services and needed supplies to determine that they are useful and accessible to all individuals within their community who may need that particular service or supply," says AOA Chief Public Health Officer Michael Duenas, O.D.

"Doctors of optometry are encouraged to report deficiencies to the AOA and agencies overseeing shortages, such as FDA's Center for Drug Evaluation and Research (CDER) Drug Shortage Program at drugshortages@fda.hhs.gov."

Such reporting allows federal agencies to act on perceived or actual shortages, including but not limited to, movement of services and resources around in a strategic way that would benefit the community, Dr. Duenas notes.