June 28, 2022
While fireworks make for a fun Fourth of July celebration, they can cause injuries when not handled safely. Educate patients on how to prevent eye injuries during the season of fireworks. 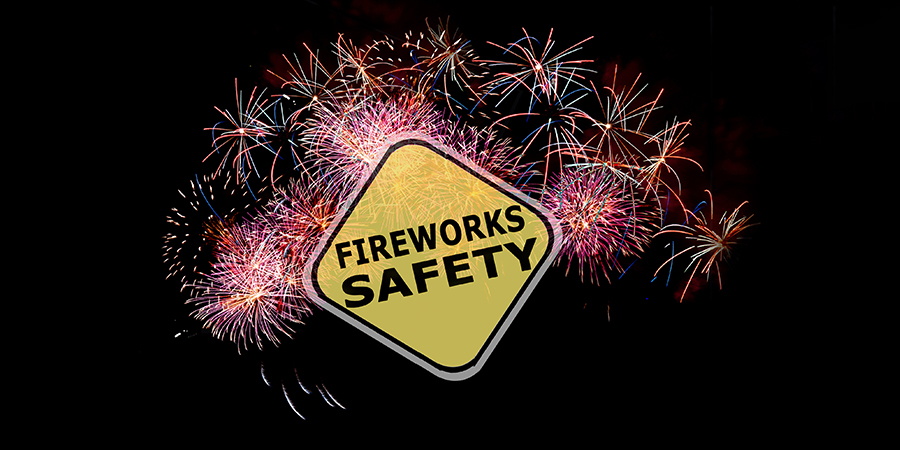 A surefire way to make patients' July 4 holiday sparkle is to educate them on eye safety.

According to a June 2022 report by the  U.S. Consumer Product Safety Commission (CPSC), 9 fireworks-related deaths were reported in 2021. Fireworks were involved in an estimated 11,500 injuries treated in hospital emergency rooms, including 8,500 alone that occurred during the one-month period around July 4. Most of the injuries that led to ER visits were associated with fireworks.

And the most commonly injured parts of the body?

The most common injuries to the eyes were burn and contusions/lacerations.

"The best way to prevent eye injuries is by attending professional firework displays and wearing safety glasses whenever near fireworks," says Maria Richman, O.D., who practices in Manasquan, New Jersey. "If an eye injury does occur, stay calm and seek medical attention immediately from a local doctor of optometry or the nearest emergency room. Even mild injuries can worsen if treatment is delayed.

"Don't attempt to remove any objects/debris from the eye," Dr. Richman says. "Instead cover the eye with the bottom part of a plastic or foam cup to prevent rubbing the eye. Additionally, the use of rinses, eye drops or ointments could make the problem worse, so again, make sure to see an eye doctor immediately."

To help prevent eye injuries during fireworks season, the AOA recommends the following tips to help protect and preserve eyesight during the Fourth of July holiday: