March 19, 2019
A year ago, over 97 million fans watched the NCAA men’s basketball tournament. Educate your patients with suggestions on how to avoid eye problems. 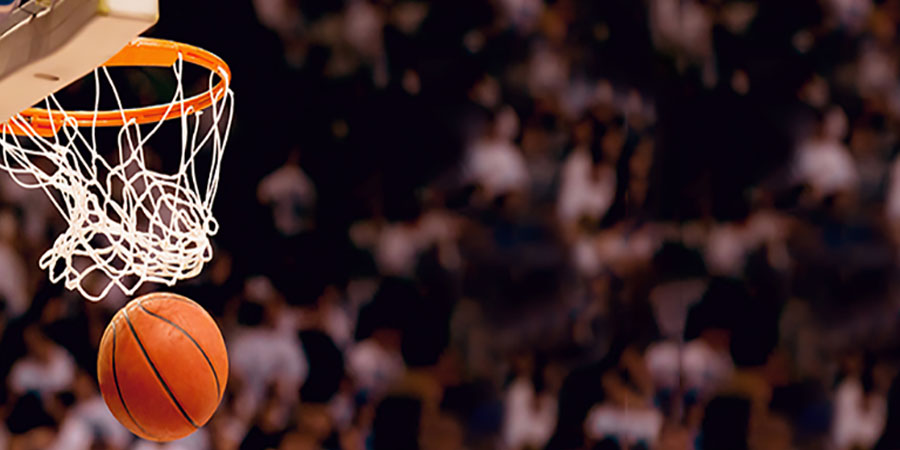 When the NCAA men's basketball tournament tips off in earnest this week, millions of viewers will be glued to their TV sets or digital devices. There'll be whopping 67 games between now and when the confetti falls after the April 8 championship game is decided.

According to the NCAA, last year's men's basketball tournament attracted over 97 million U.S. viewers from First Four to Final Four. Fans may be putting in more than their usual screen time again and doctors of optometry can offer them some tips on how they can catch all the action and avoid tired, blurred vision or even headaches. Encourage your patients to:

Give your eyes a timeout. The AOA recommends the "20-20-20 rule" to avoid digital eyestrain: Take a 20-second break to view something 20 feet away every 20 minutes. "There's a high-energy light that's emitted from these devices that can make your eyes more tired," says Amanda Nanasy, O.D., chair of the AOA's Sports and Performance Vision Committee.

Keep your distance. "Don't sit too close to the screen or hold a device too close to your eyes," says Karl Citek, O.D., Ph.D., professor of optometry at the Pacific University College of Optometry in Forest Grove, Oregon. "Watching for too long, at too short a viewing distance, can cause digital eyestrain, resulting in possible symptoms such as headache, eye ache, double or blurred vision, tiredness and general discomfort."

Blink. Exposing the eyes to smoky or dry environments can cause dry eye. Staring at a screen without blinking, for extended periods of time, also can cause your eyes to dry out. Blinking helps keep the front surface of the eye healthy. "When watching any electronic device, such as a smartphone, tablet, e-reader, laptop, computer or even TV, viewers have a tendency to blink less often," Dr. Citek says. "And if you're watching the game in a bar or another location, sit (or stand) so that you can see the whole screen without having to constantly turn your head or strain."

Clean your screens. During off or wiping away fingerprints from can help keep their views unobstructed, says Fred Edmunds, O.D., AOA's Sports and Performance Vision Committee member. "You don't want the eyes to have to work too hard," he says.

Adjust the lighting. Light sources can cast glare on screens. Avoid stark contracts between the screens and light sources. Adds Edmunds, "Eliminate or reduce glare as much as possible."

Keep contact lenses well lubricated. "So, they don't dry out from all the screen time, Dr. Nanasy says.