March 11, 2019
Do you know the ocular signs of Lyme disease? It’s uncommon, but Lyme disease can affect the eyes in different ways. With tick season around the corner—and becoming more widespread—consider this refresher course. 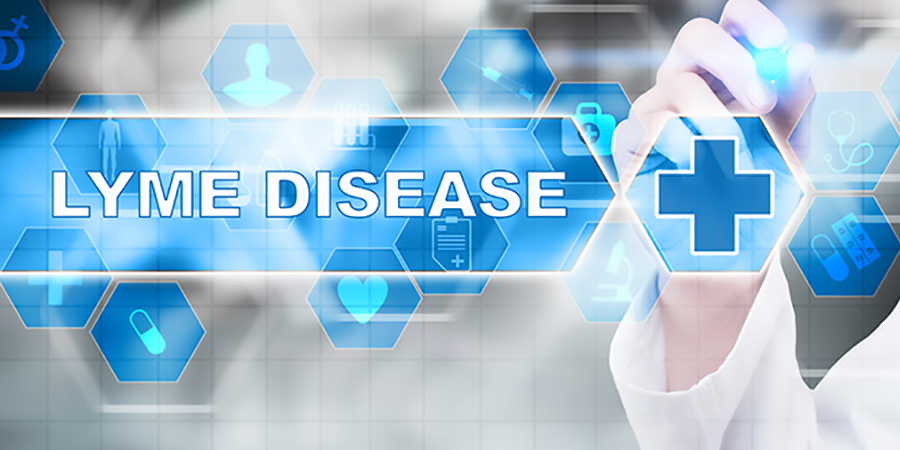 Spring isn't all sunshine and rainbows as warming temperatures bloom not only flowers but also vectors whose disease-laden cargo can manifest in patients' eyes.

March signals the unofficial start of tick season in much of the continental U.S., and by consequence, most cases of Lyme disease thereby occur in late spring and early summer. The Centers for Disease Control and Prevention (CDC) estimates that around 300,000 Lyme disease cases are diagnosed annually, most of which are concentrated in just 14 states across the Northeast and upper Midwest. However, that clustering seems to be scattering.

In 2018, the CDC announced cases of tickborne diseases had more than doubled from 2004 to 2016. Likewise, new studies suggest warming temperatures have expanded the geographic range of tick vectors, such as Ixodes (Blacklegged tick), and animal carriers that typically harbor Borrelia burgdorferi. Those factors caused the CDC to conclude that the U.S. isn't fully prepared to control the threat of tickborne disease.

"Tickborne disease is on the rise—it's not limited simply to Lyme disease," says Michael Cooper, O.D. "But when it comes to Lyme disease, my chief goal is to shed light on this multivariate disease state that has been progressively increasing in both prevalence and incidence throughout the geographic United States."

That progressive prevalence means doctors of optometry should be prepared to recognize the signs and symptoms of Lyme disease, and Optometry's Meeting ®, June 29-23, in St. Louis, Missouri , can help. In a CE course, titled, "Systemic and Ocular Manifestations of Lyme Disease," Dr. Cooper will present how to effectively identify, treat and confidently co-manage with specialists these difficult-to-treat infections.

The landscape of how Lyme disease presents in ocular tissue continues to illustrate a threatening trend of increased virulence and visual devastation, Dr. Cooper notes. But Lyme can have significant systemic consequences, too, that make it important to identify the signs and symptoms of the disease. Those include encephalitis, arthritis, progressive neurological deficits—similar to Alzheimer's or Parkinson's disease, or ALS—or even fatality.

"From an ocular perspective, the bacteria and/or parasitic versions can yield findings from the anterior to posterior segment, such as acute conjunctivitis to anterior scleritis, all the way to choroiditis and potentially panuveitis," Dr. Cooper says.

Left untreated, Lyme disease can cause optic neuritis or vision loss resulting from encephalitis, while Bell's palsy can also cause the cornea to dry out and up the risk of infection. So it's vitally important that doctors of optometry get a clear picture of patients' symptoms.

While erythema migrans—the telltale rash after a tick bite—is often the first recognizable sign, Dr. Cooper notes, it may not be present in all cases. The same is true of other characteristic signs of Lyme disease: the vector may masquerade as fever or flu-like symptoms that may or may not go away after an expected timeframe, while joint pain may or may not be present.

"The reason for the nebulous signs is that not everyone will react in the same manner with the important caveat where many may have a co-infection," Dr. Cooper says. "These co-morbidities need to be teased out with appropriate bloodwork for which I will carefully explain to my colleagues in attendance during the CE."

A suspected Lyme disease case should warrant a phone call with the patient's primary care provider, especially if referring that patient to a specialist or if the doctor of optometry begins an oral antibiotic. So, too, there are other considerations, such as notifying the state department of health as well as the possibility of connecting with a local infectious disease specialist.

"They are your resource when these conditions go south," Dr. Cooper says. "From an epidemiological standpoint, we all need to act as stewards to effectively corral this condition by simply understanding that it's not going away any time soon."