March 1, 2018
Only a handful of states allow doctors of optometry to perform the procedures today. 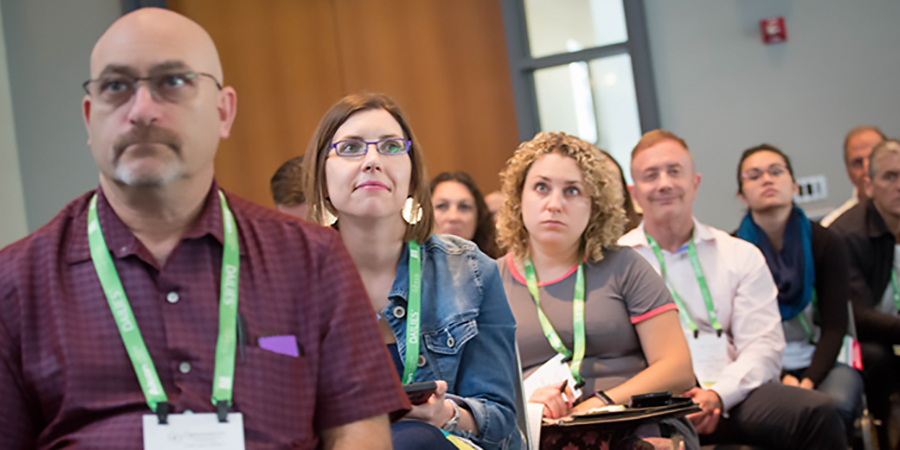 Could surgical procedures be in the future for more doctors of optometry?

Optometry's Meeting® is offered AOA-member doctors the opportunity to find out in courses held at the annual meeting.

Only a handful of states allow doctors of optometry to perform the procedures offered in the courses. But Nate Lighthizer, O.D., cited old prohibitions that prevented doctors of optometry from dilating patients' eyes or prescribing oral medications. Those barriers have mostly fallen away.

Further, despite resistance, Oklahoma, Louisiana and Kentucky allow for doctors of optometry to perform some laser surgical procedures.

In fact, the state where Dr. Lighthizer practices was the first in 1998 to allow doctors to use a scalpel and lasers for some procedures, while other states (such as Tennessee, New Mexico, Oregon, and Idaho) allow for certain injections and "lump and bump" removals from eyelids. That's progress, he says.

"For a long time, it was just Oklahoma," Dr. Lighthizer says.

The AOA, hand-in-hand with state affiliates, is taking on new efforts to expand scope of practice so that doctors can practice to the fullest extent of their education and training and provide the best care possible to patients.

And the next barrier to fall?

"Are we doing complex retinal detachment surgeries?" Dr. Lighthizer says. "No, that's in the hands of our wonderful ophthalmology colleagues. But there are procedures that we were trained on in optometry school or during residency. There is a learning curve when you have a new procedure, but we already have the foundation and educational knowledge to do these procedures."

Beyond that, Dr. Lighthizer says, doctors are in a unique position to provide these services   from rural to urban settings-because of their number, geographic diversity and experience. He noted many doctors of optometry already co-manage patients with ophthalmologists.

"We are deciding when to refer, educating our patients about these surgeries before they are done and managing the procedures post-operatively, so it is not like we are unfamiliar with these procedures," he adds.

Who is better equipped than doctors of optometry to perform these services, he asks, considering the challenge of access to care in an aging population.

"These courses are designed for doctors of optometry who are looking to build upon the skills they already have or want to take it to the next level of optometric scope, so they are able to provide an aspect of care they might not be able to provide right now to their patients," Dr. Lighthizer says.

The possibility of practicing up to the training he received in optometry school at Pacific University in Oregon and later in his residency at Northeast State University drew Dr. Lighthizer to Oklahoma. It wasn't the only reason that he settled in the Sooner State, but it certainly was an enticement.

"It's fulfilling," says Dr. Lighthizer. "It is very rewarding to treat our patients and to know the hard work you put in with your education and training is paying off and helping them."