February 12, 2019
One in 3 U.S. adults are hypertensive but nearly half do nothing to control it. What do hypertension guidelines say and how does optometry manage patients at critical values? 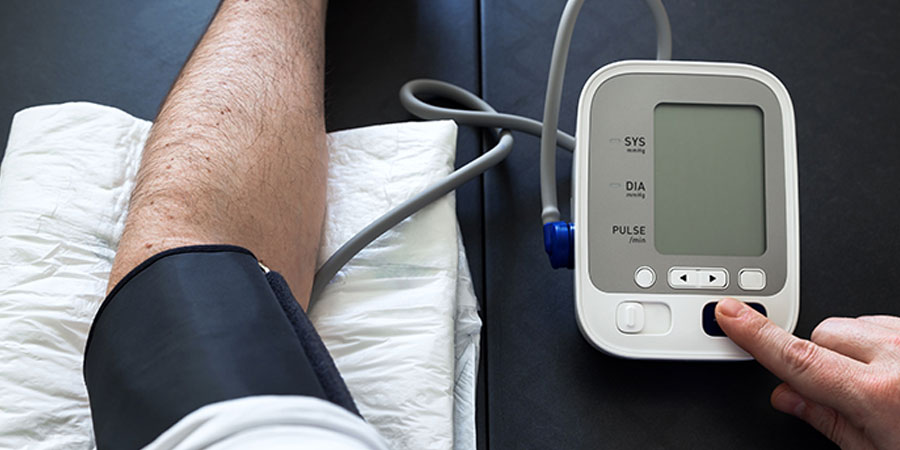 Urgent or emergent, that is the question: Optometry frequently detects undiagnosed hypertension, but nationally recognized guidelines aren't always clear how to promptly refer these patients, and to whom.

In recent years, evidence-based guidelines from the Joint National Committee (JNC) on Prevention, Detection, Evaluation and Treatment of High Blood Pressure, the American College of Cardiology and American Heart Association (ACC/AHA), U.S. Preventive Services Task Force and others have steadily redefined blood pressure levels, effectively enlarging the population considered at risk but often conflicting as to when monitoring or intervention should begin. In one prime example, guidelines released last year reclassified almost 31 million Americans as having hypertension with many unaware of their condition.

Labeled "the silent killer," hypertension affects nearly 1 in 3 American adults while as many as 1 in 5 aren't aware of their condition, the Centers for Disease Control and Prevention (CDC) estimates. What's more, only about half of those aware of their condition keep it under control. That's why regular, dilated eye examinations can be so crucial to hypertension management.

"Optometrists are often 'front line' providers because we know that many patients will come see the eye doctor more routinely than an internist," says Elizabeth Steele, O.D., associate dean for clinical affairs at the University of Alabama Birmingham School of Optometry. "We can catch chronic and acute elevations in blood pressure, relate it to the ocular health examination, and even save lives."

The AOA stressed this as far back as 1975, when it adopted a resolution to encourage doctors of optometry to monitor patients' blood pressure and adhere to national guidelines. However, guideline revisions have moved the target and now it's not always clear how urgently or emergently doctors of optometry should be referring those patients, Dr. Steele says. That's where CE at Optometry's Meeting® can help fill the void.

In her course, titled, "Under Pressure: Know the Hypertensive Guidelines," Dr. Steele will dive into these nationally recognized standards for care of hypertensive patients and review key features of current best practices. Using case reports familiar to doctors of optometry, the course will emphasize crucial points in managing patients whose blood pressure is measuring at critical values. But what's considered 'critical' now?

While consensus remains that hypertensive crisis (>180 mm Hg SBP or >120 mm Hg DBP) remains a point at which patients must seek immediate care, the overlapping blood pressure categories can sow confusion. Often, it's unclear which guidelines to follow and that impacts clinical decisions, Dr. Steele says.

"According to JNC 6, stage 3 hypertension [now the upper end of JNC 7's stage 2 hypertension] comes with the recommendation to refer immediately or within one week," Dr. Steele says, emphasizing the confusion. "That means it is up to our history, physical and ocular examination to decide where within that one-week period your patient should fall. Is it an emergency or an urgency?

"Swollen optic discs or maculae represents end-organ damage that indicates a failure of the body's autoregulation systemic, therefore these findings, in particular, would indicate an emergency, for example."

As February's American Heart Month reminds the public about heart disease's dire toll, it's also an important time to revisit what doctors of optometry can do as primary eye care providers to help make a difference.

Hypertension is one of the most common medical conditions in the U.S., and through regular, comprehensive eye examinations, doctors of optometry can often detect undiagnosed hypertension before patients' primary care providers. Therefore, it's important doctors of optometry bolster their ocular health exam with in-office blood pressure monitoring, Dr. Steele suggests.

"We should be checking blood pressure routinely and be confident in our reaction to the different levels measured," she says. "Education and advice about compliance and healthy living, in addition to regular, comprehensive eye exams, are always part of my discussions with the patient."