July 28, 2022
In June, the AOA House of Delegates approved changes to the Accreditation Council on Optometric Education that increased the number of members on its board from 11 to 13. The council also announced the passing of the baton to new leadership. 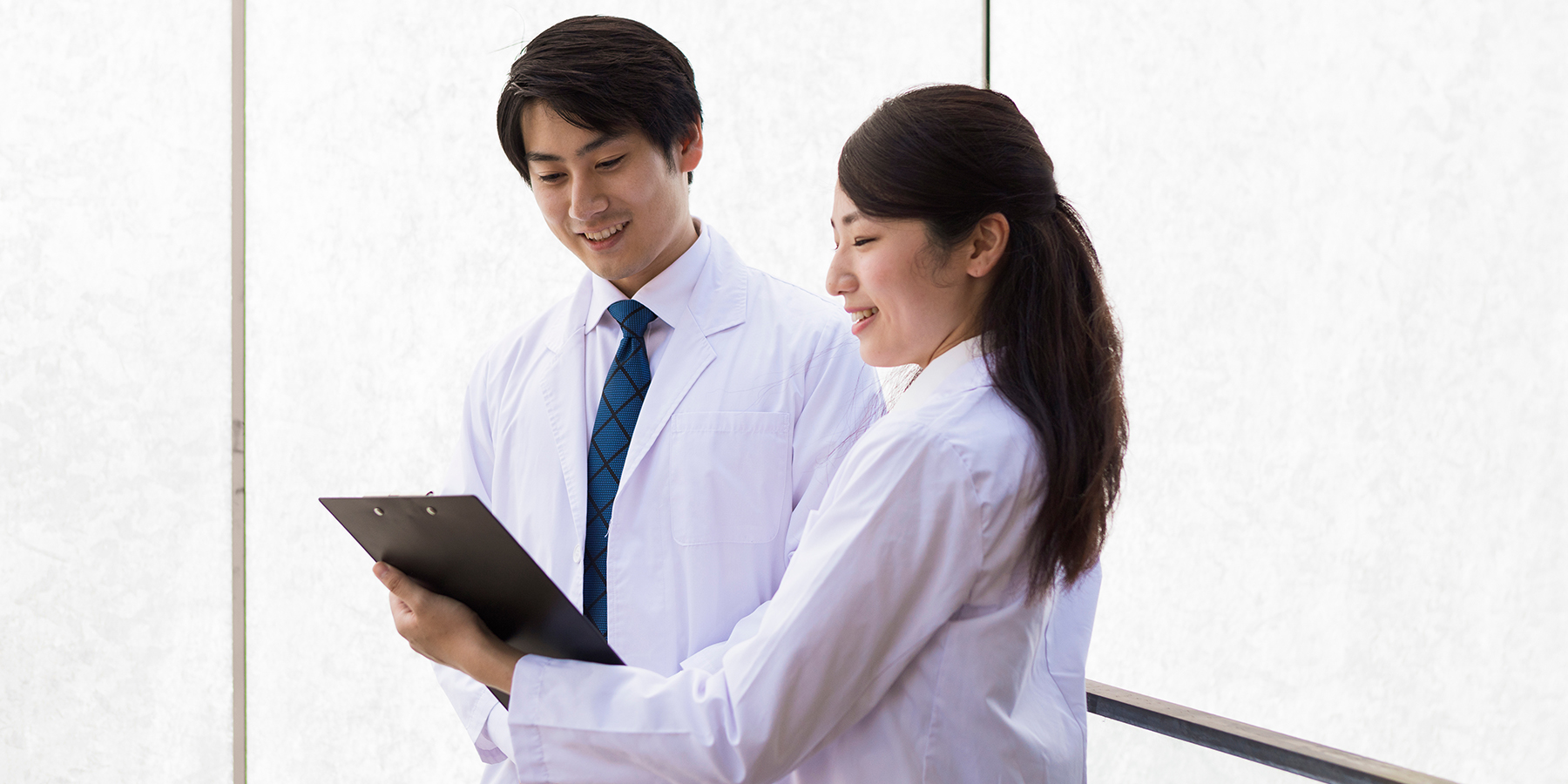 Changes are afoot for the Accreditation Council on Optometric Education (ACOE), due to the demands of being the only accrediting body for professional optometry degrees programs, optometric residency programs and optometric technician programs in the U.S.

But the ACOE’s commitment to its mission is as strong as ever, its leaders say.

At Optometry’s Meeting ® 2022 in Chicago, Illinois, the AOA House of Delegates adopted a resolution that expands the ACOE council from 11 to 13. Further, the ACOE recently announced effective July 1 that G. Timothy Petito, O.D., has assumed the role of the council’s chair. Dr. Petito currently practices in St. Petersburg, Florida, specializing in low vision, and was named the 2022 Optometrist of the Year by the Florida Optometric Association. He succeeds Stephanie Messner, O.D., vice president and dean of academic affairs at the Illinois College of Optometry, who tirelessly served the ACOE for nine years including two years as chair.

Further, Julie DeKinder, O.D., was appointed the council’s vice chair. Dr. DeKinder is the director of academic programs, director of residency programs, and chief of contact lens services at the University of Missouri-St. Louis College of Optometry.

“ACOE succeeds through the work of the incredibly dedicated and talented staff that supports the efforts of the volunteer council members willing to dedicate their time and expertise to the council’s mission,” Dr. Petito says. “The council expanded to address the increasing workload from the growing numbers of residency programs offered to optometric graduates. There is also interest from institutions exploring opening new schools and colleges of optometry and each of those proposals require significant activity by the council to assess their ability to comply with the standards.”

Adds Dr. DeKinder: “An expanded council will not only bring more diversity to the council in terms of member background and experience, but it will also lessen the workload for each council member. The current workload is high when you consider the current number of professional programs and residency programs, compared to the numbers of both types of programs when the 11-member council was established. Two additional members will help reduce the individual workload for each council member and enable each of us to maintain the highest quality in applying the ACOE Standards for pre-accreditation and accreditation.”

Why the expansion? To manage the workload of the council.

In its rationale for change, the ACOE noted the council had seen a jump of 182% over 2008-2009 in the number of residency programs. And because every visit to a residency program requires the assignment of a doctor of optometry council member as a liaison to the team, considerable preparation is required—site visits and council presentations are required during the rigorous application process.

A study developed by ACOE staff conservatively estimated that, on average, council members dedicate about 295 hours annually to council work. At present, the ACOE has 263 accredited residencies with eight more anticipated to be granted accreditation in October. Fourteen residencies have applied for accreditation in 2023-2024. Aside from the residency programs, the ACOE also accredits 25 professional optometric degree programs and two optometric technician programs.

“The work of the ACOE is critical—the public and the profession rely on the ACOE to assure the quality of optometric education, state boards rely on ACOE accreditation as precondition of granting licensure, and professional optometric degree programs and residency programs rely on ACOE accreditation in order to be eligible for federal funding,” the resolution before the House of Delegates reads.

Aside from expanding the council, the House of Delegates approved changes regarding requirements for council membership. Going forward, new appointees to the ACOE must be ACOE consultants in good standing at the time of appointment. ACOE consultants have undergone training to serve as reviewers for accreditation. The change ensures new council members have familiarity with the ACOE’s Standards of accreditation and its processes and helps streamline the onboarding process and reduce the risk of council member attrition.

In addition to Drs. Petito and DeKinder, the ACOE members are:

“The ACOE mission is focused on serving the public and optometric profession by establishing, maintaining and applying our ACOE Standards,” Dr. DeKinder says. “The 13-member council includes educators, private practitioners, state board members, and public members. The different members each bring their own experiences and knowledge of both the profession of optometry and accreditation. This allows the council to best serve the public with a decision-making process that is based on a true snapshot of a diverse composition of members of the optometric and accreditation community.”

“The council members are selected for their expertise and backgrounds with specific attention to balance regarding representatives from stakeholder groups, practitioners and those involved in academia,” Dr. Petito says. “This is done to ensure the council has a broad base of experience represented including two public members with accreditation backgrounds from fields outside of optometry. The ACOE holds specific training sessions yearly for council members and for the volunteers who make up evaluation teams that visit schools and colleges of optometry or residency programs to gather information that supports the accreditation compliance actions of the council.”

The council’s mission : The ACOE serves the public and the profession of optometry by establishing, maintaining and applying standards to ensure the academic quality and continuous improvement of optometric education that reflect the contemporary practice of optometry.

A key initiative for the ACOE is its comprehensive standards review process, and the ACOE is in the early stages of reviewing the accreditation standards applicable to both professional optometric degree and optometric residency programs. The council encourages members of the profession and the public to actively participate in this process, which is critical to ensuring the quality of optometric education now and in the future, Dr. Petito says.

“Periodically the council updates the standards to ensure they remain relevant and contemporary in terms of the practice of optometry and the science related to professional education,” he says. “The standards for professional programs and residency programs are being updated this year, and I would encourage all individuals who have interest in participating in improving optometric education provide their input to the ACOE during this process.”

Calls for comments on the standards review will be posted on the ACOE website in the future.

The ACOE provides a number of resources and guidance to assist programs and for general information.

The ACOE is currently accepting comments for a proposed phase out of ACOE accreditation of optometric technician programs and modifications to its substantive changes policy and procedure. The deadline for comments is Aug. 26, submitted to accredit@aoa.org.

The AOA House of Delegates got underway on the second day of Optometry’s Meeting® with reports from the AOA president and executive director on the state of the association.