April 4, 2019
The award recipients demonstrate remarkable leadership when serving the profession, patients and their community. The AOA will be honoring six individuals and a public health program at Optometry's Meeting®, the AOA's largest annual meeting, on Wednesday, June 19. 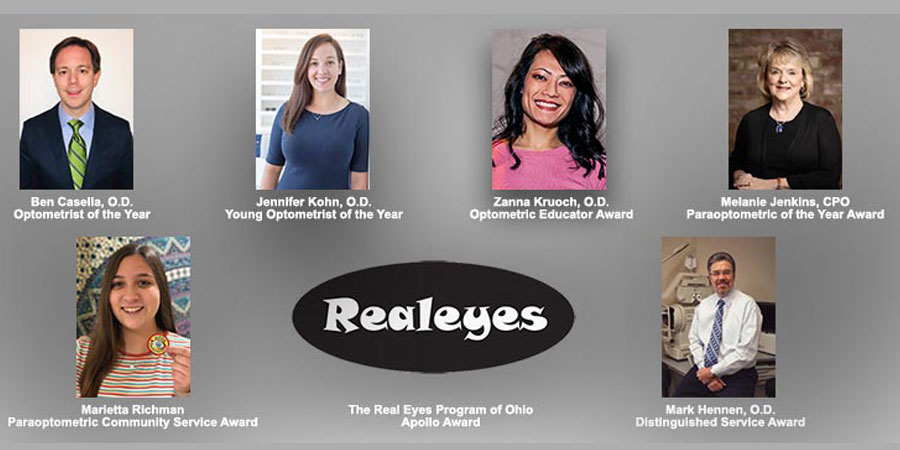 The AOA is honoring six individuals and a public health program with its annual awards.

The award winners will be recognized at Optometry's Meeting® 2019 during the AOA Block Party on Wednesday, June 19, from 4-7 p.m. Substituting the traditional Opening General Session, Optometry's Meeting will kick off at the St. Louis headquarters. Complete with live music and entertainment, local food trucks and hometown brews, the AOA Block Party offers a festival-like, laid-back and casual experience great for the whole family. Come watch the awards ceremony and tour the home of the AOA with indoor and outdoor events.

Conference attendees can access continuous transportation to and from AOA's headquarters and the America's Center Convention Complex starting at 3:30 p.m. Wednesday. Be sure to check aoa.org/news for further updates and announcements as the countdown to Optometry's Meeting begins.

The AOA congratulates all 2019 award nominees

AOA members report wind and rain damage, but harder to overcome are widespread power outages in the greater New Orleans area—and it could be days to weeks before power is fully restored. Optometry’s Fund for Disaster Relief, created to help doctors of optometry in the wake of Hurricane Katrina 16 years ago, can aid doctors and students.

As COVID-19 looms, educators prepare for a new academic year

The public health emergency continues to cast its shadow on a new school year, but it’s far from the only thing on educators’ minds. How are optometric faculty and staff preparing for the year ahead?

With wildfires burning and a prediction of an active hurricane season, doctors of optometry and students have somewhere to turn for financial support in the event of disaster. Optometry’s Fund for Disaster Relief (OFDR) is optometry's exclusive financial support program that provides immediate assistance to those in need after disasters. Learn how to apply for a grant or make a donation.