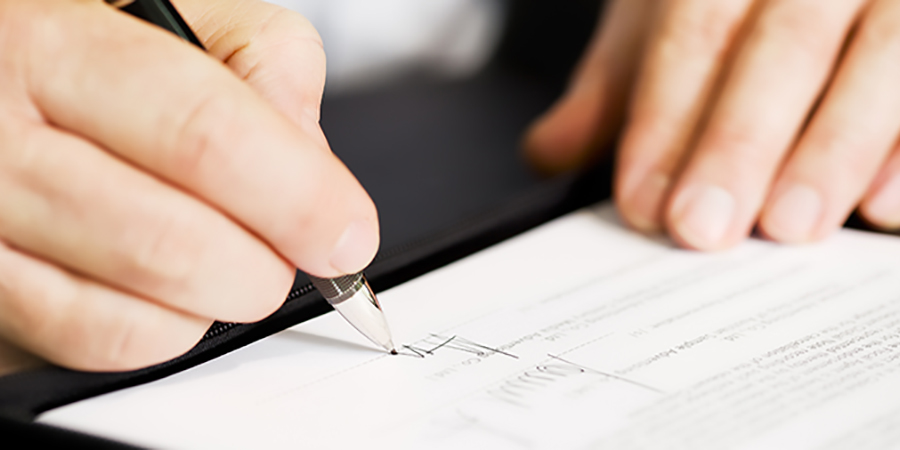 Optometric education is at a critical juncture, compelling AOA to double down support for high educational standards that ensures future doctors are well prepared to fulfill the profession's essential, expanding role in health care.

Recently, AOA Board of Trustees comments that buoyed optometric education standards and made reference to public statements by particular optometric degree programs drew a direct response from the Accreditation Council on Optometric Education (ACOE). The only accrediting body for professional optometric degree programs, residencies and technician programs in the U.S. and Canada, ACOE is a federally recognized, independent authority on the quality of education among accredited programs.

In response, ACOE Chair Darin L. Paulson, O.D., expressed the concern of Council members that AOA Board of Trustee communications would create the impression that AOA's Board sought to influence ACOE's actions with regard to particular programs. Dr. Paulson reiterated how the Council "evaluates each new program that applies for preliminary approval pre-accreditation status based on its own merits in relation to the ACOE process and standards." The ACOE continued by stating that "ACOE will continue to follow best practices of accreditation, and the criteria of the U.S. Department of Education and the Council on Higher Education Accreditation," by following established standards and procedures.

A council of the AOA—with a governing structure described in AOA Bylaws and members nominated by the Association of Regulatory Boards of Optometry, the Association of Schools and Colleges of Optometry and the AOA—ACOE operates under a formal, legally binding agreement designed to ensure the ACOE's complete independence in its standard setting and accreditation decisions, in compliance with guidelines set by the U.S. Department of Education.

"We have a tremendous amount of respect for ACOE's hard work and commitment to our profession," says Samuel D. Pierce, O.D., AOA president. "We feel it is our responsibility to speak out publicly on behalf of our member doctors in support of the profession's core educational values, traditions and standards."

Dr. Pierce adds: "We are concerned that recent developments and trends in optometric education could lead to a future drop in educational and career outcomes for optometry school graduates. This could mean students graduating with large amounts of debt who are unable to pass licensing exams, or who are not trained to practice at the fullest scope. Creating opportunities for future doctors of optometry is a top priority for AOA, so we will continue to do our best to ensure that graduates of optometry schools are able to take advantage of everything AOA has done to advance the profession over the years. All future doctors of optometry must be able to practice the fullest scope permissible and provide the highest level of care for their patients."

In recent years, the AOA Board of Trustees has strongly reiterated this commitment to unyielding professional optometric education standards, lately expressing concerns over a proposed program at Tusculum University as well as elevating members' concerns of an "inappropriate" naming rights agreement at Nova Southeastern University College of Optometry.

In addressing concerns about ACOE's perception of independence, Dr. Pierce noted: "As both the AOA Board and the ACOE have recognized on multiple occasions, the AOA Board does not set accreditation standards or make decisions regarding the accreditation status of any program. That is the ACOE's job. When it comes to the issue of accreditation, we are in the same position as any other stakeholder. However, we do feel that just like any other stakeholder we have the right and duty to speak out on issues important to us."

Dr. Pierce continued: "If those outside AOA or ACOE assert that AOA's comments on matters important to the profession are somehow the equivalent of AOA making decisions for the ACOE, I can only respond that, (1) they are wrong, and (2) since there is no actual evidence to support their misguided view, I suspect they are making those assertions to further their own ends. While I understand and sympathize with Dr. Paulson's concerns about those making baseless assertions—and I abhor the effect they could have upon the very capable and hardworking volunteers on the ACOE and on trusted institutions—in my opinion, the best response to such tactics is to relentlessly spotlight the facts. Otherwise, we give too much power to those seeking to push a false narrative."

The AOA has consistently weighed in with strong, detailed commentary to ACOE over the years with each systematic review of its educational standards, but this year, AOA was compelled to address concerning trends.

In January, the National Board of Examiners in Optometry (NBEO) and Association of Schools and Colleges of Optometry (ASCO) jointly released 2016-17 academic year pass rates for the national licensing exam that showed several programs lagging below 90%, as well as two programs below 75%. Separately, NBEO's own data through March 2016 showed a variable pass rate for Part 1 of the exam with a declining trend in recent years, while an August 2017 test produced pass rates lower than those in previous years.

In correspondence with ACOE, the AOA Board of Trustees reiterated key Professional Optometric Degree (POD) standards that all schools and programs—new and old—must meet in order to maintain the profession's standard of excellence, namely:

Ultimately, ACOE adopted revised standards for POD programs seeking preliminary approval for pre-accreditation status. These standards are for use by newly developing POD programs during the Stage Two Applicant Phase and will be mandatory for all programs evaluated on or after Jan. 1, 2019.

Moreover, the AOA House of Delegates adopted a resolution in the 121st AOA Congress to affirm its support for fair, verifiable application of accreditation standards, including those of new programs, and for making full use of all information available relevant to student outcomes.