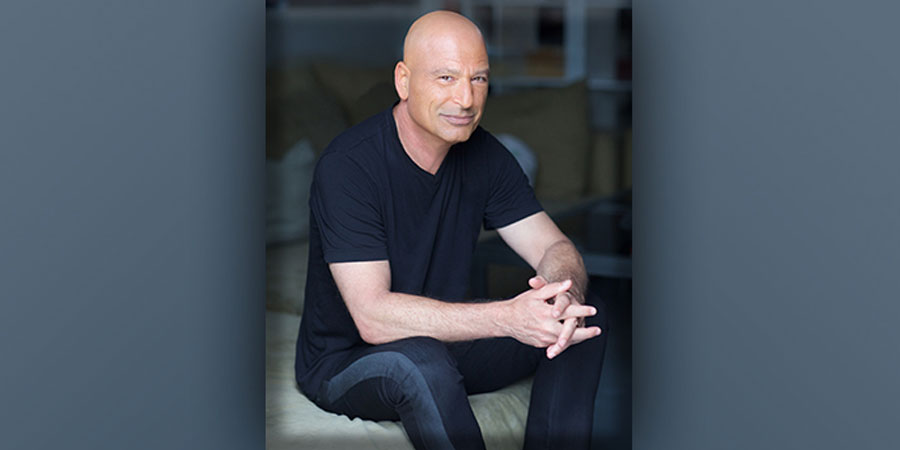 If laughter is the best medicine, doctors of optometry are in for a dose of jocosity during Optometry's Meeting ® 2018 June 20-24 in Denver, Colorado.

Howie Mandel—comedian, actor, producer and author—will perform at the Celebration of Optometry, sponsored by Hoya Vision Care, on June 23, the closing night of Optometry's Meeting, in the Colorado Convention Center. Mandel may be best known these days as a celebrity judge on the hit talent competition series, "America's Got Talent," on NBC.

But his entertainment resume is long and versatile.

In show business for 30 years, Mandel has been the executive producer of several shows including "Take It All," "Howie Do It," "Deal With It" and "Mobbed." He previously received an Emmy nomination for "outstanding host for a reality or reality-competition program" for the game show "Deal or No Deal" and a Daytime Emmy nomination for outstanding game show host for its syndicated version.

Mandel starred six seasons on the Emmy-Award winning "St. Elsewhere" as Dr. Wayne Fiscus. His Emmy-nominated animated children's series "Bobby's World," ran eight seasons and now appears in syndication in 65 countries. As the series' creator and executive producer, Mandel was involved in its writing and provided the voice of Bobby, Bobby's dad and other characters.

A frequent guest on talk shows, he performs as many as 200 comedic concerts a year. His career start in comedy. He got his big break one night in Los Angeles when he took the stage on amateur night at the legendary Comedy Store. Fortunately, a producer in the crowd immediately hired him for an appearance in a comedy-game show called "Make Me Laugh."

Also, an author, Mandel released in 2009 his honest, humorous memoir, "Here's the Deal: Don't Touch Me," about his continuing struggles with obsessive compulsive disorder and attention deficit hyperactivity disorder. The former talk show host performs as many as 200 comedy concerts a year.