March 19, 2019
Health centers bolstered their on-site, eye care services with a 50% increase in doctors of optometry between 2014 and 2016, but more could be done to promote primary eye care. 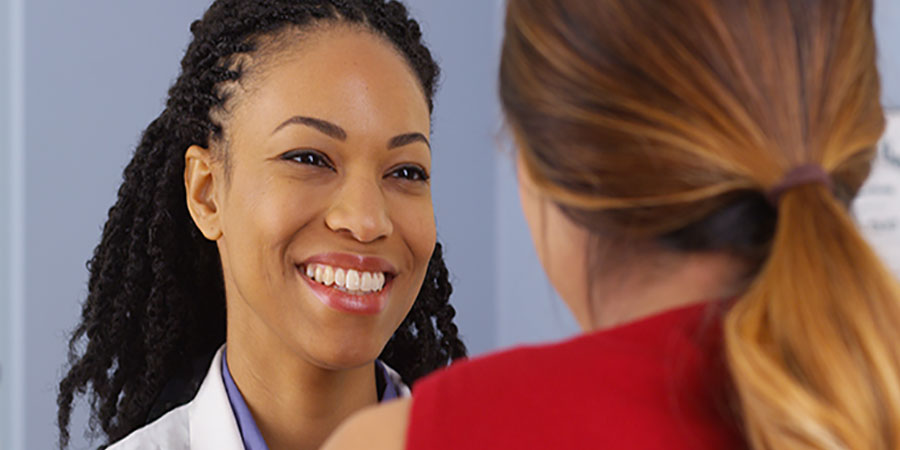 Growth of on-site, eye and vision care services speaks directly to FQHCs' primary care mission, serving as a catalyst for improving the health outcomes for millions of Americans. But, UDS data show for all these gains, there remains a vast need for comprehensive, on-site primary eye care services in FQHCs that still offer no optometry service, whatsoever.

While 47 states and Washington, D.C., increased optometry FTEs overall in the span of three years, FQHCs in 21 states still employed less than one optometry FTE as of 2016. In fact, UDS data show most of the overall gain occurs in California with a 100% gain in optometry FTEs, up to 77 FTEs. Likewise, three states—California, New York and Massachusetts—together account for nearly 56% of all optometry FTEs.

Especially noteworthy is the role schools and colleges of optometry play in FQHCs' primary eye care services, the AOA HPI notes. Of the 29 states with FQHC increases of one or more FTEs in those three years, 13 had at least one accredited school or college of optometry.

"These data may be considered a call to action for those states/territories with an accredited school or college of optometry, high rates of diabetes and less than 1.0 optometry FTE serving patients at health centers in their respective state/territory," the AOA HPI fact sheet reads.

A Case for Primary Eye Care

As health care policy and delivery increasingly focuses on preventive care to curb over-utilization of emergency rooms and ballooned health care costs, FQHCs provide a crucial access point for the nation's most vulnerable populations. In 2016, FQHCs provided care for over 24 million people, mostly (71%) patients from households at or below the poverty line and patients of racial or ethnic minorities, per the National Association of Community Health Centers (NACHC).

"The (community health centers) were created to be the safety net," says Terri Gossard, O.D., AOA Third Party Center member and executive team member at Cincinnati's OneSight Vision Center at Oyler School, in an April 2017 AOA Focus article on health centers. "Certainly, access is part of why the centers exist. For the underserved, there are a lack of providers and a lack of health care facilities in their communities. There may be a general lack of understanding of the health care landscape."

So, too, UDS data demonstrate some populations still lack access to preventive, life-changing care afforded by regular primary eye care. Despite the growth in FQHCs' comprehensive, on-site primary eye care services, optometry FTEs are still far outpaced by dentist FTEs—fifteen times over. While dental services accounted for nearly 14% of total clinic visits in 2016, eye care services accounted for only 0.77%. This incongruity in health care professionals and utilization of services signals a substantial under-investment in resources for patients in need of vision care, the AOA HPI notes.

Regular, comprehensive eye care can help detect, monitor and provide early intervention for some of the most common, chronic diseases reported in FQHC patients. A 2014 Health Center Patient Survey estimates 33% of FQHC patients reported ever being told they had hypertension and another 15% reported diabetes. In the instance of the latter, diabetes can cause both vision and oral complications—among others—and annual dental and eye examinations are a recommended clinical preventive strategy.

That being the case, FQHCs' patient demographics often mirror those at higher risk of vision complications. Patients of Hispanic or African descent are more than twice as likely as Caucasians to go blind from diabetic retinopathy and glaucoma, while children of minorities have increased rates of refractive error and low-income children are more likely to go without eyeglasses.

"These UDS data provide evidence of growth of optometry service in FQHCs as well as the need for continued efforts to expand eye health and vision care for health centers, to allow equitable access to comprehensive eye exams for all populations," the AOA HPI fact sheet concludes.

To enlist more doctors of optometry at FQHCs, AOA repeatedly supported legislation that included optometry students in the National Health Service Corps scholarship and loan repayment program. That program relieved student debt for service at health centers and was prominently advocated for by doctors and students during prior years' AOA on Capitol Hill, nee Congressional Advocacy Conference.

Read more about optometric care in the nation's health centers in the April 2017 AOA Focus.