In honor of veterans

November 8, 2018
At the 2018 Optometry’s Meeting®, the House of Delegates commemorated the 50th anniversary of optometry officers serving in combat divisions during the Vietnam War, noting how their service had advanced the profession of optometry. 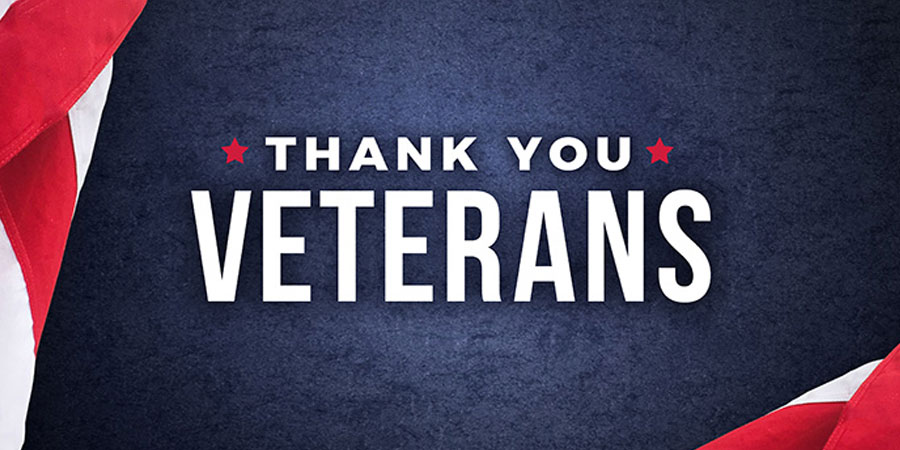 Excerpted from page 12 of the upcoming  November/December 2018 edition of AOA Focus.

For James Bailey, O.D., Ph.D., military service has shaped his view of life.

Just before graduating optometry school at Indiana University, Dr. Bailey volunteered to go to war-torn Vietnam in 1966 rather than wait to be drafted. From a military family, he felt compelled to go—it just made sense, he says.

"It was my obligation and duty as a citizen," he says now. "I felt I should do my part."

It was his last posting during his military service that inspired him 50 years later to attend the 2018 Optometry's Meeting® in Denver in June.

Dr. Bailey would join the U.S. Army as an optometry officer. At the time, the Army was in short supply of doctors of optometry, as it had determined that one-third of all soldiers coming into its force needed eyeglasses.

All in all, Dr. Bailey served three years in the Army, uprooting family and moving from the now shuttered Fitzsimmons Army Medical Center in Colorado to U.S. Army Hospital, Fort Ord, Monterey, California.

"After only seven months at Fort Ord, I got orders to go to Vietnam," he says. "The Army and the Department of Defense had decided nearly a year earlier that optometrists needed to be assigned, not just to rear area evacuation hospitals in a combat theatre of operations, but also to full, front-line combat units in order to provide comprehensive vision and eye care services in direct support to combat soldiers."

He was assigned to the First Cavalry Division, Republic of Vietnam, which would include a new breed of medical officer-doctors of optometrys "qualified both in their specialty and 'in the application and techniques of combat arms,'" according to a military history by the U.S. Army Medical Department. They joined other health care providers as full-fledged members of the Army's medical team.

"In 1967 the Army authorized placing optometrists directly in the combat divisions, a step that greatly pleased General (David E.) Thomas, the theater Army surgeon," according to that history. "Bringing them forward was 'one of the smart moves in this conflict.' The first optometrist was assigned to a division in September 1968, and in 12 months the number of optometrists in Vietnam went from seven to 28."

At the completion of this tour, Dr. Bailey was awarded the Bronze Star Medal for Meritorious Service.

He has gone on to a life rich in professional success and personal happiness. Last June, he still had something else he wanted to accomplish.

At the 2018 Optometry's Meeting®, the House of Delegates warmly received a good-and-welfare announcement read by Maj. Jason Hales, O.D., Armed Forces Optometric Society (AFOS) president-elect, commemorating the 50th anniversary of optometry officers serving in combat divisions during the Vietnam War. The announcement—which recognized, honored and thanked these optometric officers—noted how their service had advanced the profession of optometry.

The announcement noted that:

On hand for the reading was Dr. Bailey. The announcement was sponsored by AFOS and written with Dr. Bailey's input and guidance.

Afterward, Dr. Bailey explained that it wasn't for himself that he had instigated the announcement's composition. He simply had felt compelled, out of a sense of duty, to initiate the tribute. His hope is that the contributions of those optometric officers won't be forgotten and will serve as motivation for continued scope expansion by doctors of optometrys today.

"I look at every one of those optometric officers like a brother," Dr. Bailey says.

Their service was groundbreaking and continues to inspire.

"Often out of necessity, the austere battlefield environments of the past led to advancements in general medicine and surgery," AFOS President-elect Maj. Jason Hales, O.D., says. "I would think the same could be said for optometry. These optometry clinicians/soldiers who served during Vietnam had to provide ophthalmic care outside the scope of traditional optometric scope of practice at the time. The obvious trickle-down effect was beneficial to not only the military but to all optometrists."

Added AFOS President Carla Engelke, O.D.: "It's very important that we recognize our military optometrists who proudly served and fought for our country during the Vietnam War. They paved the way for those who came after them in the military by being on the front lines of emergent eye care and being given increased treatment and medical responsibilities."