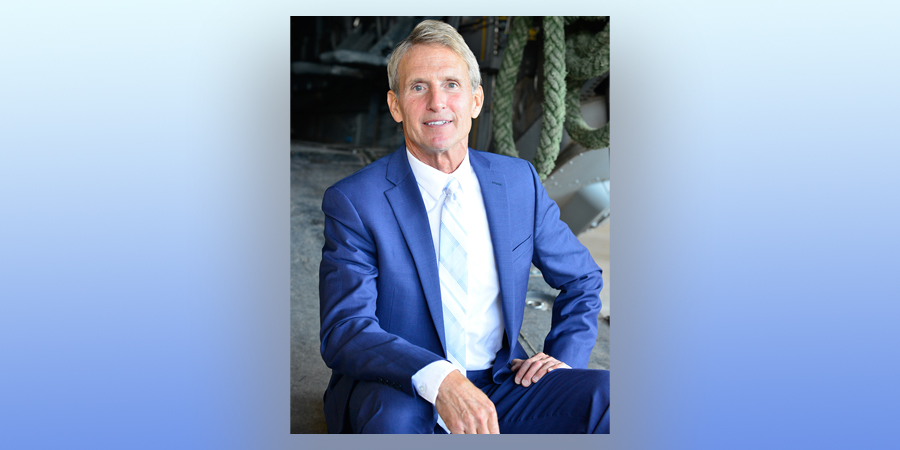 “Space flight is a dangerous business—I used to be pretty cavalier about it,” wrote U.S. Navy Capt. Jerry Linenger, M.D., Ph.D., while hurtling at 17,000 miles per hour and 220 miles above Earth’s surface on Jan. 23, 1997. The first of 61 letters to his son written aboard the Russian space station, Mir, Dr. Linenger inadvertently foretold a challenging 132 days ahead on the decaying craft.

Described as one of the most dangerous and dramatic missions in space history, those five months aboard Mir would see Dr. Linenger and his Russian crewmates accomplish all their mission goals, persisting despite unprecedented dangers. From repeated failures of life-support systems, a near collision with a resupply craft and computer failures that sent the space station tumbling uncontrollably, the crew contended with one setback after another. Not the least of which was a perilous fire, later described as the most severe fire aboard an orbiting spacecraft.

But for all the prescience his words held in that first letter, they also held sheer reverence: “Space is a frontier. And I’m out here exploring. For five months! What a privilege.”

The privilege is ours as the highly decorated NASA astronaut and retired Navy flight surgeon presents the Optometry’s Meeting® keynote address during the Opening Event, supported by Johnson & Johnson Vision, on June 24, in Denver, Colorado. Dr. Linenger, an epidemiologist and medical researcher, will pull from his celestial trials and tribulations as he speaks on surviving—and thriving—off the planet, a message of resilience and recovery that is especially apropos as America emerges from COVID-19 isolation and faces the new normal.

Dr. Linenger’s experiences—not only on Mir but other subsequent shuttle missions—would earn him the Distinguished Service Medal from NASA, as well as other distinctions, including the first American to undock from a space station in a Russian Soyuz capsule or complete a spacewalk in a Russian spacesuit. At the time, Dr. Linenger also held the endurance record for longest time in space by an American man.

Today, Dr. Linenger is an accomplished author and instantly recognizable from his numerous collaborations with TV documentary series on Discovery, Nova, PBS, History Channel or National Geographic, or as a space analyst on NBC, CBS, CNN, PBS and FOX. He also has worked as a scientific advisor to various futuristic voyages to Mars films.

Currently, a full-feature movie based on Dr. Linenger’s book and his incredible voyages is being filmed.

Optometry’s Meeting, June 24-26, in Denver, is your chance to [re]connect with colleagues and industry leaders, and the opportunity to meet head on optometry’s advancing scope of practice. The profession’s premier event intersects all-important optometric advocacy with industry-leading education and fun, intriguing entertainment. In fact, Denver’s thriving arts and culture scene will be on full display as Optometry’s Meeting brings local arts and music not only into the Exhibit Hall but also the Celebration of Optometry, supported by AOAExcel®.

The Optometry’s Meeting Exhibit Hall, open Friday, June 25, and Saturday, June 26, is the place where attendees can discover next-generation care and practice solutions. Featuring industry-leading vendors that connect attendees with the ideas, people and products reflecting advancing scope, the Exhibit Hall offers everything attendees need to deliver the highest level of patient care. So, too, the Exhibit Hall is also where attendees can hear the sounds of Denver as an eclectic ensemble of musicians, ranging from traditional mariachi to blues and jazz, offer a new Hall experience.

Similarly, a Celebration of Optometry, Saturday, June 26, offers attendees live entertainment and local cuisine with a Blue Bear Street Festival in the shadow of the Colorado Convention Center’s iconic Blue Bear statue. Select from a menu of quintessentially Denver cuisine and enjoy three hours of local music, arts and culture.

Early-bird registration rates are available now through April 1 to attend the profession’s premier event in Chicago. Don’t miss your chance and register now.