March 21, 2019
Individuals whose personal information was stored in NBEO databases on or before Nov. 15, 2018, could be eligible for financial relief stemming from an alleged data breach in June 2016. Here’s what you need to know. 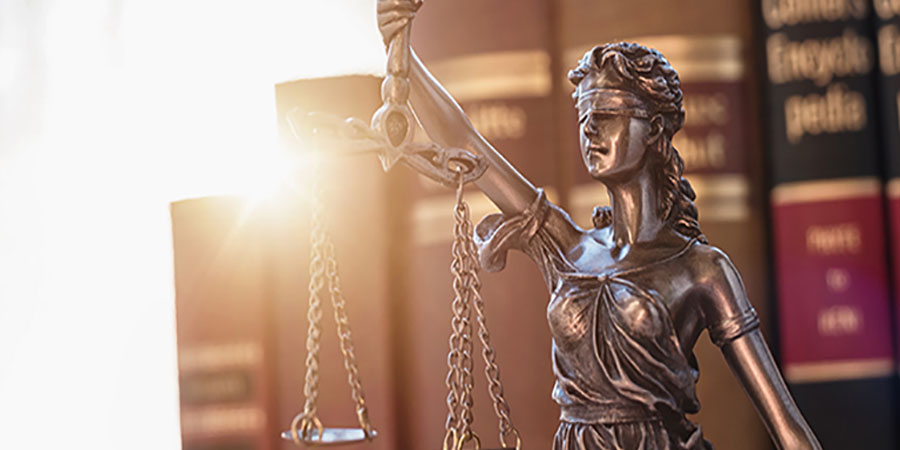 The National Board of Examiners in Optometry (NBEO) will allot $3.25 million in a cash settlement fund to compensate some 61,000 victims of an alleged data breach that gripped the profession in 2016.

In a court ruling posted March 7, Chief U.S. District Judge James K. Bredar of Maryland gave preliminary approval to the class action settlement that not only establishes a means of financial reimbursement and credit monitoring services for affected individuals, but also outlines steps NBEO will take to significantly upgrade its data security practices.

The class action settlement comes nearly three years after large numbers of optometry students and doctors of optometry nationwide began reporting identity theft, particularly stolen Social Security numbers (SSNs) and other personal information used to apply for Chase Amazon Visa credit cards. Following the breach, thirteen doctors of optometry filed three separate actions against NBEO—since consolidated into the current case—claiming the targeted information was available and maintained by the testing organization as a requirement for certifying exams and credentialing. However, the NBEO still disputes it was the source of the breach.

Per the preliminary settlement agreement, the court agreed to deem eligible anyone whose personal information was stored in NEBO's systems as of Nov. 15, 2018, or anyone receiving a legal notice stating they are a class member. The $3.25 million settlement fund will be used to provide benefits for:

The NBEO also agreed to pay additional administrative costs, fees and service awards related to the settlement that will be drawn from the $3.25 million fund, in addition to taking substantive changes to overhaul its data security. Specifically, the NBEO will retain an independent security firm to conduct a written risk assessment of the board's data security, encrypt exam-takers' personal information, and discontinue storage of nine-digit SSNs in its electronic databases, per a legal notice.

Although Judge Bredar gave preliminary approval to the settlement, a final approval hearing is scheduled for July 12, 2019, after the claims process has run, and settlement benefits may begin once the court enters a final judgement. In the meantime, notices of settlement will be sent to up to 61,000 people believed affected by the alleged data breach with detailed instructions and information about the settlement and how to submit a claim.

The claims process will be managed by third-party settlement administrator, Heffler Claims Group. The settlement notice will include information about how affected individuals may contact the administrator with any questions they may have regarding the process. You must submit your Claim Form on-line no later than Monday, July 8, 2019, or mail your completed paper Claim Form so that it is postmarked no later than Monday, July 8, 2019.

AOA advocates for doctors, students throughout

In August 2016, word began circulating of fraudulent credit applications or other credit and financial damages associated with stolen personal information uniquely targeting optometry students and doctors of optometry. The AOA immediately conducted its own internal investigation, finding no breach of its own databases, and began directing affected parties to take appropriate steps to mitigate damages. As the situation progressed, it became clear that SSNs were the targeted personal information, prompting then-AOA President Andrea P. Thau, O.D., to call on NBEO to provide reassurances on its data security.

Lacking a formal reply, AOA's Board of Trustees took additional action in October 2016 and lobbied for optometric organizations and testing agencies to eliminate use of SSNs as personal identifiers. The NBEO later announced it discontinued use of SSNs in favor of a new numbering system, a move Dr. Thau called a step in the right direction "to provide peace of mind for our members and colleagues."

Meanwhile, the alleged data breach continued affecting the profession with multiple waves of malicious credit line openings and other financial damages. In court filings, plaintiffs noted fraudulent use of their information into 2017 and later. Throughout, AOA repeatedly called on the responsible party to step forward and provide a remedy. So, too, AOA relayed information to members and students on how to mitigate damage from an alleged breach, including hosting a listening session with the Federal Trade Commission's (FTC's) Bureau of Consumer Protection, Division of Privacy and Identity Protection.

Read more about steps victims can take to mitigate damages in the event of a data breach.