November 3, 2022
Tareq Nabhan, O.D., and Sherrol Reynolds, O.D., were nominated by the AOA and selected to serve on the Medicare Evidence Development & Coverage Advisory Committee (MEDCAC). Their appointments to the influential committee, under the Centers for Medicare & Medicaid Services, reflects the AOA working hard to raise the profile and influence of the profession in policy-making circles. 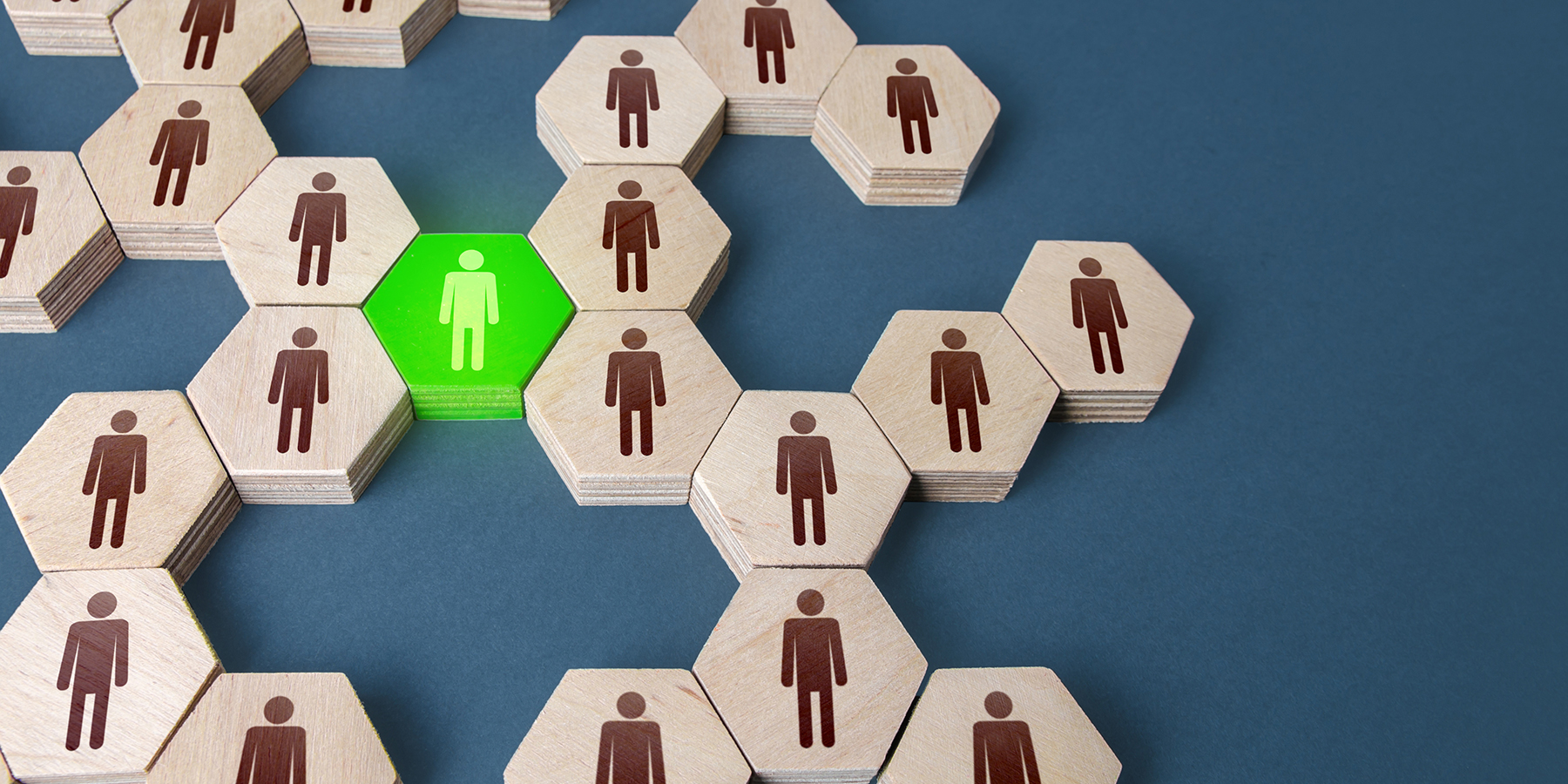 In March, the AOA nominated Tareq Nabhan, O.D., assistant clinical professor at the University of Missouri-St. Louis College of Optometry, and Sherrol Reynolds, O.D., associate professor at Nova Southeastern University College of Optometry, for two-year terms on the CMS’ Medicare Evidence Development & Coverage Advisory Committee (MEDCAC). According to the MEDCAC, it selects up to 100 experts on various clinical topics to “provide independent guidance and expert advice to CMS on specific clinical topics.”

Says its website: “The MEDCAC reviews and evaluates medical literature, reviews technology assessments, public testimony and examines data and information on the benefits, harms, and appropriateness of medical items and services that are covered under Medicare or that may be eligible for coverage under Medicare. The MEDCAC judges the strength of the available evidence and makes (unbiased) recommendations to CMS based on that evidence.”

The site adds that MEDCAC has an “integral part” in the national coverage determination process. Dr. Nabhan, whose nomination was made by AOA President Robert C. Layman, O.D., says he appreciates the “trust” the AOA is putting in his expertise.

“I want to thank the AOA for this opportunity,” he says. “For me to get nominated by them shows that they want me to be part of the process, rather than extinguishing that. That speaks volumes to their ability to pull people in that they want to represent the profession. It’s certainly an honor.”

Adds Dr. Reynolds, past president of the National Optometric Association: “This important committee reviews evidence in order to make coverage determinations under Medicare. I am honored to be considered and selected, and willing to learn the process and advocate for eye health care access. I believe it is vital that we all work together to continue to move the profession forward, especially in making sure eye health care needs are addressed.”

Building 'a strong optometry community' of support when disasters hit

Since 2005, when flooding from Hurricane Katrina devastated New Orleans, Optometry’s Fund for Disaster Relief (OFDR) has awarded more than $1.2 million to doctors of optometry and students impacted by natural disasters to restore patient care. Now, as 2022 winds down, your support of OFDR can ensure it is poised to help doctors sustain care during disasters in 2023.