The art of collaboration

June 15, 2015
Satya B. Verma, O.D., is the second optometrist to serve as president of the National Academies of Practice, which represents 14 health care professions. 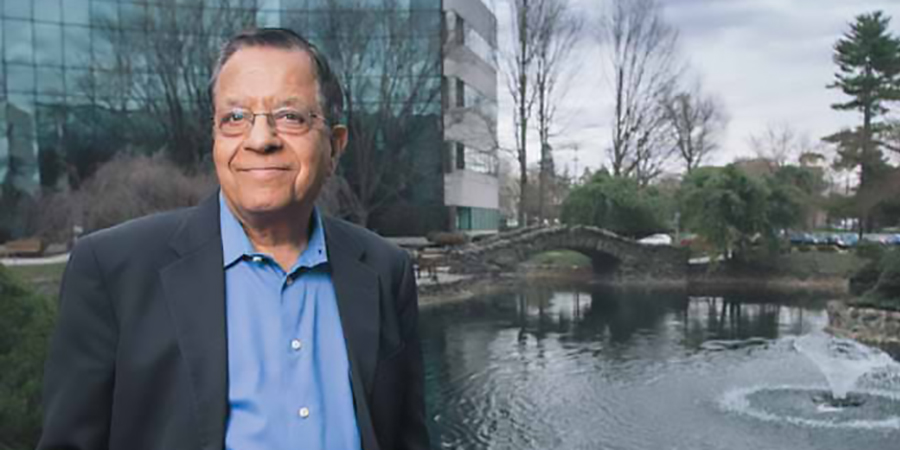 Excerpted from page 18 of the June 2015 edition of AOA Focus.

Patience and perseverance create good partnerships, says Satya B. Verma, O.D., an associate professor and assistant director of the externship program at the Pennsylvania College of Optometry/Salus University.

Dr. Verma will put these same traits to the test during his two-year term as president of the National Academies of Practice (NAP), a role he assumed in January. He is the second doctor of optometry to achieve this position at NAP, which represents 14 health care professions, including audiology, dentistry and medicine.

In an excerpt from an interview with AOA Focus, Dr. Verma discusses the give-and-take of establishing partnerships with other professions, and offers his perspective on the eye and vision issues that affect older Americans.

What are your goals for advancing the profession as the president of NAP?

Absolutely. But don't forget, the perception that we are only doing refractions and fitting glasses and contact lenses has had a long history—even though we've been treating eye diseases for the past 30 years. I know AOA has been doing its job in getting the message out to the masses, including other professions. The fact that we are now involved in the diagnosis and treatment of eye disease has definitely helped us in being equal partners with other professions.

Having served as one of the longest-term board members of the National Council on Aging, how do you think eye care for elderly Americans could improve in this country?

Thanks to our efforts, Medicare and some of the other third-party programs now consider ODs as physicians for eye care services. We are seeing a fair share of Medicare patient populations now. The problem is more in the area of patients who are institutionalized—whether it is nursing homes or other long-term care facilities, or in assisted living. Reaching out to those people will definitely advance the delivery of eye care for the older population.