Think About Your Eyes caps off ‘biggest year yet’

December 20, 2017
Sign up for Think About Your Eyes’ doctor locator 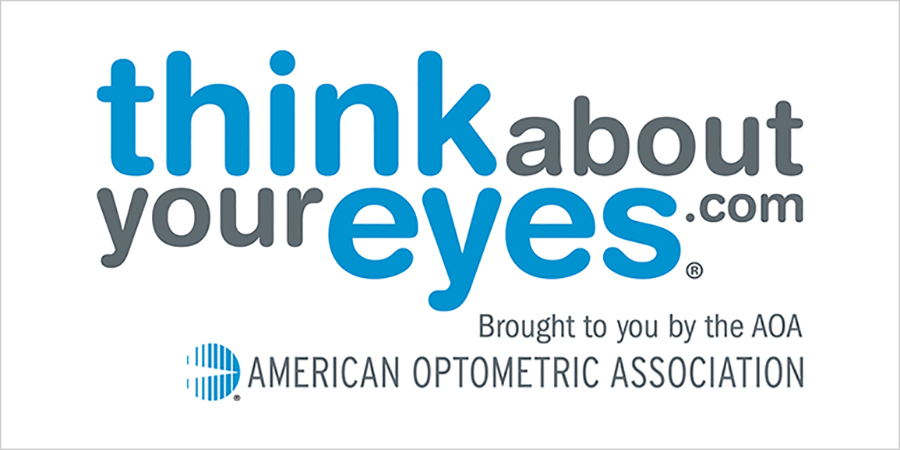 Life's most memorable experiences happen in the blink of an eye, which is why Think About Your Eyes' message regarding the importance of routine eye care resonated so well with the American public

In its biggest year yet, Think About Your Eyes launched an entirely new creative advertising strategy in 2017, bolstered by a 60% budget expansion from AOA and industry partners alike. Following the theme, "Sight is a Gift," Think About Your Eyes' campaign magnified the importance of regular, comprehensive eye examinations and optometric care with strong, emotional responses to an even greater audience than ever before.

Although the campaign on TV only through September, Think About Your Eyes continued connecting with the public through online and public relations activities. Reports indicate that more than 1.18 million additional exams had been conducted because of the initiative by September, already outpacing previous years. That is an additional $406 million incremental revenue. In 2016, 1.15 million more eye exams were conducted and attributed to the public seeing or hearing a campaign ad, and the campaign also shortened the exam cycle by 45% .

"We estimate that close to 1.4 million patients will see their optometrist by the end of 2017 because of Think About Your Eyes, who simply would not have done so without these messages," says Steven A. Loomis, O.D., AOA past-president. "The economic impact to the profession and the industry is significant, but the most gratifying outcome is the numbers of patients receiving a timely diagnosis and timely care for sight- and life-threatening conditions."

Think About Your Eyes will start the new year with not only a new advertising campaign—launching during the week of January 15—but also a new governing body led by a familiar face.

Dr. Loomis was elected chairman of Think About Your Eyes' new campaign advisory committee. Voted in by representatives from the six leadership partners and committee's at-large representative, Dr. Loomis will bring his professional insight to the campaign in 2018.
"It is both a pleasure and an honor to serve as chairman of the Think About Your Eyes campaign for 2018," Dr. Loomis says. "Along with chair-elect, Dr. Rick Weisbarth, Executive Director Jon Torrey and a dedicated staff, I look forward to seeing continued success in getting patients the care they need by seeing their optometrist."

The AOA, 41 state affiliates and thousands of individual doctors of optometry joined industry partners in creating the most impactful campaign in the history of eye care in the United States, Dr. Loomis says. Approximately 150 million Americans already have heard Think About Your Eyes' message, and many are taking the next step to visit the campaign website.

"I encourage members to thank industry supporters of Think About Your Eyes, and call upon non-participating industry vendors to do the right thing and participate in this worthwhile campaign," Dr. Loomis says. "I also invite our members who have not yet joined with us to do so in 2018. Together, we can do so much."

Make sure your practice is listed on the Think About Your Eyes doctor locator and help grow your patient base. Here's how:

Read more about AOA's commitment to Think About Your Eyes in 2017.