How doctors of optometry contribute to Air Force mission

May 30, 2019
Doctors of optometry are applying their expertise to ensure the safety of military personnel working with laser defensive system on new aircraft. 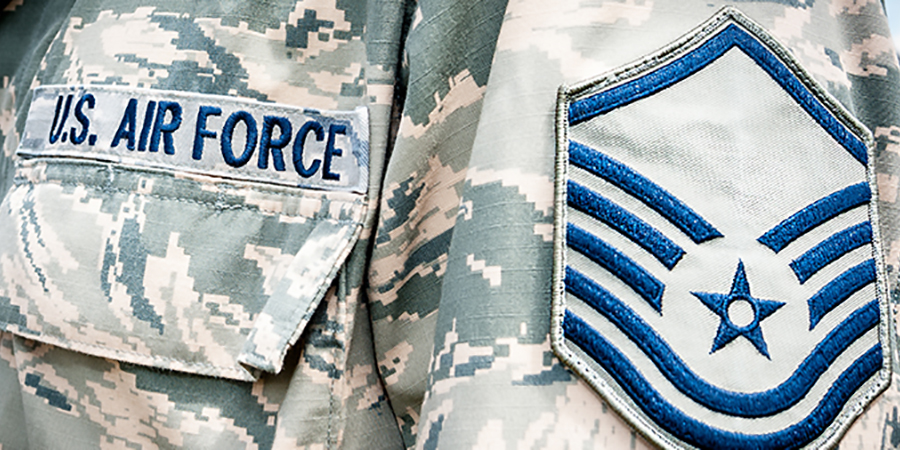 Doctors of optometry are applying their expertise to ensuring the safety of military personnel onboard a new U.S. Air Force aircraft for aerial refueling.

The aircraft, the KC-46A Pegasus, employs existing laser defensive technology. According to the Air Force, the Large Aircraft Infrared Countermeasures system uses an infrared laser jammer countermeasure to protect large transport or rotary-wing aircraft from the threat of infrared-guided missiles. Personnel working with or around the system undergo eye examinations prior to using the equipment-allowing eye doctors to establish baselines and pinpoint changes in vision post the initial exams.

What is the role of doctors of optometry in caring for Air Force personnel in connection with the laser technology on the KC-46A Pegasus?

Air Force optometrists are a critical part of the operational mission due to their understanding of airmen duty requirements, environmental hazards, policy development, human performance effects, and risks to the ocular structures posed by laser systems. Active-duty doctors of optometry are uniquely suited to evaluate military accession, retention and aviation standards as well as aircrew flight equipment compatibility with optical devices.

Why are baseline examinations conducted?

The Air Force's doctors of optometry, assigned to a medical treatment facility, follow a Department of Defense vision surveillance guideline and an Air Force instruction that includes ocular history, visual acuity, color vision and Amsler grid testing for all individuals who work in an environment with the potential for laser exposure. Additionally, an annual comprehensive eye exam, including fundus photos and a macular OCT, is highly recommended to monitor for changes to baseline findings that could be attributed to exposure.

What is the potential danger of laser exposure to the eyes?

An array of laser systems operate in a non-visible portion of the electromagnetic spectrum that is outside human visual perception and, at sufficient powers, pose a high risk to the sensitive corneal, lenticular and retinal structures. These non-visible sources pose a significant risk of RPE (retinal pigment epithelium) and photoreceptor damage that can result in permanent, central scotomas. Visible lasers share similar risks to the non-visible sources in terms of ocular damage and resulting vision loss. However, visible sources present a range of other potential hazards including visual distraction and dazzle. Even some modern laser pointers are powerful enough to cause damage to the eye. This is especially concerning because they are relatively inexpensive and widely available.

What can doctors of optometry do if exposure is found?

Air Force optometrists are well-positioned to inform military members who work in a laser environment and initiate care in the event of an exposure. Additionally, operational optometrists have the support of the 711 HPW and their collaborators to aid in the diagnosis and management of potential laser injuries across the globe. The services provided by optometrists in the 711 HPW are distinctive within the Department of Defense and support all branches of service and many federal and international agencies.