September 20, 2022
The AOA’s 2022 Paraoptometric of the Year is always looking to advance herself and her colleagues to the next level. 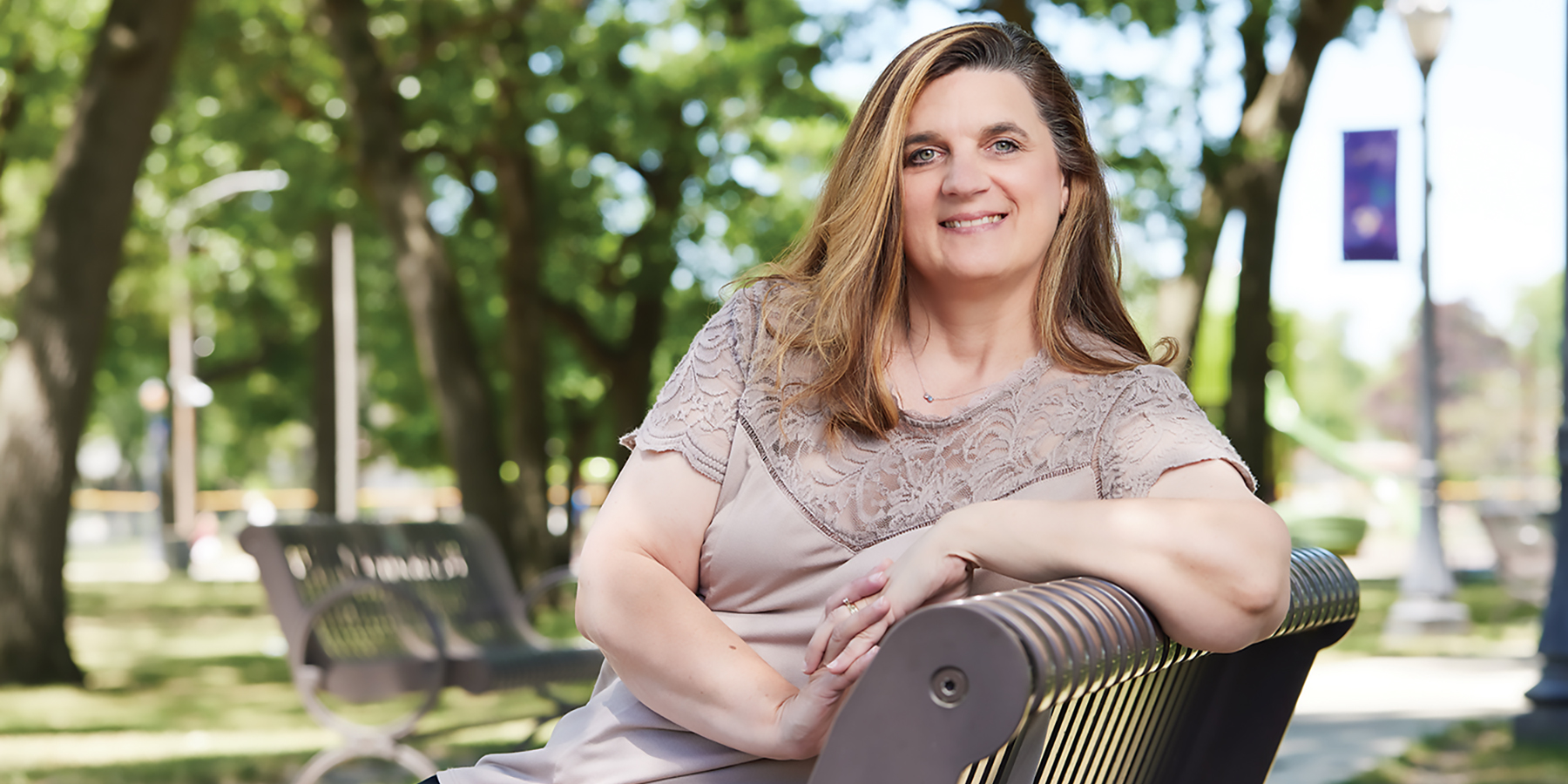 Excerpted from page 16 of the September/October 2022 edition of AOA Focus.

When Loretta Eriks, CPOT, went to a job interview at the practice of a local doctor of optometry, she didn’t expect to be working as the supervising team leader 35 years later.

Yet here she is.

“When I was hired, I had just turned 20 and I needed a job,” says Eriks, who had earned a certificate in medical assisting from Davenport University’s campus in Merrillville, Indiana, after pursuing her interest in health care. “The school had a job placement service and they said Dr. (Robert W.) Moses is interviewing. So, I went and interviewed with Dr. Moses, who is the practice owner. At the end of the interview, I asked him when he expected to make a decision on a hire. He said, ‘Right now.’ He hired me on the spot, and I’ve stayed.

“I’ve watched the practice grow from two offices and one doctor to 11 offices and 14 doctors,” she adds. “There are about 120 people on staff total. It has been amazing.”

Over the years, Eriks has held myriad roles at the practice: at the front desk, as a technician, an optician, a manager, in human resources, a compliance officer, a supervising team leader, mentor, head of the contact lens department and “most importantly, friend,” wrote Jennifer (Moses) Kohn, O.D., in her nomination letter for the AOA’s top paraoptometric award.

“She has even shaped and guided a new generation of optometrists by supporting the son (Robert J. Moses, O.D.) and daughter (Dr. Kohn) of the practice owner as they joined the family business,” Dr. Kohn wrote. (A third sibling, David Moses, works in administration for the practice.)

AOA Focus caught up with Eriks upon her receipt of the 2022 AOA Paraoptometric of the Year award.

How has optometry changed since you entered the profession in 1987?

When I was hired, progressive lenses were just starting to surface. Disposable lenses in hard plastic boxes were just coming out. We used to have a cabinet full of contact lenses in vials. Retinal photos were Polaroids, compared to the digital imaging technology we use today. It has been cool to watch all that unfold.

How did these changes affect your job?

We had to do a little bit of everything in the beginning. Today, we have cross-training of course, but we’re more departmentalized. When we moved into the bigger office, we got more opticians, and I was strictly focused on pre-testing and contact lenses. I found out about the certification program through the AOA. After I got my CPO, I went on to the next level with the CPOA and kept going. There were a group of us who were studying together, and Dr. Jen would help us study for the test. When we were studying the eye muscles, Dr. Jen made hand puppets out of socks and put little eyeballs on them to help illustrate how the eye muscles worked or didn’t work together, creating eye turns. (Dr. Kohn would put the socks on her hands and move the eyes around to demonstrate extraocular muscles, phorias and tropias.)

How is the practice supportive of staff getting their paraoptometric certification?

Having your staff knowledgeable helps the doctor and the patient. I’ve tried to encourage them to pursue certification. A new employee is here about a year before we have them test for CPO certification. Even at orientation, I show them where the study guides are for certification. We have the guides posted on our drive, so they can print out the chapters and learn about optometry. I also tell them that while they’re reading these chapters, they’re also studying for the first certification level, and they will be ready whenever they are eligible to take the test. The practice pays for the tests. I would like new hires into the field of optometry to come to love it as much as I do.

What attracted you to optometry?

I was always interested in the medical field. As things evolved, it’s not just an eye exam, glasses and contacts. We deal with patients with diabetes, patients with high blood pressure and other health problems as they pertain to the eye. I don’t know if a lot of people who come into the field know that all of that is involved. As I learned more, it all became more interesting to me. I also like working with patients.

Doctors of optometry can now access the catalogue of courses available to paraoptometric staff on the AOA’s EyeLearn Professional Development Hub.