March 26, 2015
AOA’s 2014 Optometric Educator of the Year discusses the motivation to educate. 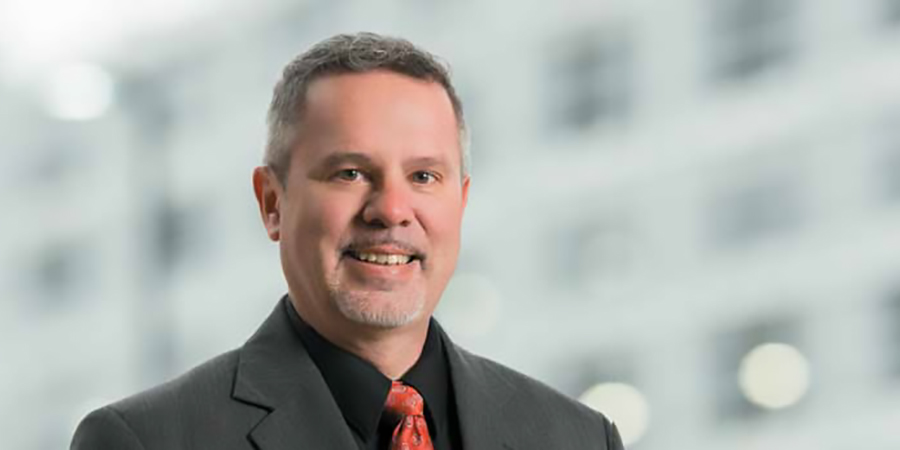 If you ask Gilbert E. Pierce, O.D., to name his greatest passion, the answer is likely a toss-up between the profession of optometry and optometric education.

Dr. Pierce was chosen as AOA's 2014 Optometric Educator of the Year, a designation that honors outstanding service on behalf of the profession, optometric education and the visual welfare of the public. He currently serves as a professor of clinical optometry at his alma mater, The Ohio State University College of Optometry, in Columbus.

In addition to leadership in the classroom, he also is an active advocate at both the state and national levels. A former president of the Ohio Optometric Association (OOA), he has regularly attended the AOA's annual Congressional Advocacy Conference in Washington, D.C.

When he's not teaching, he volunteers for in-school clinics provided by the Ohio Optometric Foundation. He's also a presenter of the OOA's Realeyes Classroom Initiative. Doctors of optometry who volunteer for this program go to classrooms to speak with students about eye health and safety.

In this excerpt from an interview in the March 2014 edition of AOA Focus, Dr. Pierce reveals why education was his calling.

What achievements led to your award as AOA's Optometric Educator of the Year?

I think it's not only about teaching here at Ohio State, but being involved in optometric education at the national level. I served on the AOA Faculty Relations Committee for several years and was chair for about four years. I also serve on the Clinical Optometric Methods and Procedures Special Interest Group of the Association of Schools and Colleges of Optometry.

You served as leader to the Ohio State Student Delegation at the AOA's Congressional Advocacy Conference. Do you have a memorable moment?

We had an appointment to meet with a staffer for Rep. Tim Ryan (D-Ohio), who represents the eastern part of the state. It was one other doctor, four students and myself. The staffer was still in a meeting, but the congressman himself was running back to his office and met with us in the hallway. The students got to meet the representative face to face. He was very friendly, open, listened to our concerns and got on board with bills we were talking about at the time.

Why is it so important to get involved in these types of advocacy efforts?

Optometry is a small profession, and if we don't take care of ourselves, other people are going to be determining how we practice and what we can do to best serve our patients. We need to be really strong and vocal and active to protect and advance the profession.

What advice do you have for doctors of optometry who want to take the education path?

I think some kind of post-graduate training is really beneficial to get into education, such as a residency, or earning a graduate degree like I did. Knock on doors, meet people at big meetings...the AOA and American Academy of Optometry meetings are great places to meet educators and leaders from other schools.