In his first mission during World War II, pilot Mancel King's B24 bomber was shot down. "I got hit by flak, and it blew a big hole in my airplane," he says. "I had no nose wheel or hydraulics or anything, but I landed at an emergency strip in England. I didn't lose any crew, and none of us were injured."

In fact, in more than 20 missions, neither King nor his crew were ever injured—even though they were continually being shot at.

"We had fighter planes shooting at us in the air, but the first enemy we had was flak [anti-aircraft fire]. It was terrible, and we had no way to evade it," he says. There could be 1,200 flak guns firing at the planes during a mission, which might last eight to 15 minutes. "You just had to fly into it and say a little prayer," he says.

For his service, retired doctor of optometry Mancel King, O.D., was awarded the National Order of the Legion of Honor this year by the French government. It is France's highest military honor and was established in 1802 by Napoleon Bonaparte. The medal was bestowed upon Dr. King by the consul general of France in Chicago, Vincent Floreani, at a ceremony in Iowa on Memorial Day in May.

"It came as a complete surprise to me," says Dr. King, now 93 and living in a retirement community in Des Moines, Iowa. "[The ceremony] was very nice and quite impressive. I'd never been kissed on both cheeks by a Frenchman before."

A history of service

Dr. King enlisted in the Army Air Corps (the predecessor to the Air Force) at age 19 soon after the U.S. joined the war. He quickly decided to become an officer and a pilot. "There were two kinds of soldiers," he explains. "There were the officers, who had good-looking uniforms, automobiles and girlfriends, and then there were the rest of us."

After more than a year of flight training, he headed to Flixton, England, where he was part of the Eighth Air Force. After several successful missions, Dr. King was named lead pilot. His crew led squadrons of 13 to 200 planes over Germany and France to bomb key military targets, such as supply and ammunition dumps and submarine and airplane factories.

After one mission, the crew had to bail out of their heavily damaged bomber. Luckily, they were over English soil. Dr. King landed behind a British farmhouse, where a young boy noticed him and called to his mother, "Mum, there's a Yank in the back!"

After the war ended, Dr. King married and enrolled in optometry school at Pacific University in Forest Grove, Oregon, upon a friend's advice. He spent most of his career in McLean, Virginia, and retired from his solo private practice in Grants Pass, Oregon, about 20 years ago.

Toward the end of his career, he specialized in contact lenses and developed a few fitting techniques he shared with the optometric profession. He also helped develop an optometric residency program at Pacific University. "Those years were really fascinating and wonderful," he says of his career.

Dr. King returned to England in the 1960s with his wife, but he has never been to Germany or France—except 20,000 feet above them, fighting to win the war. 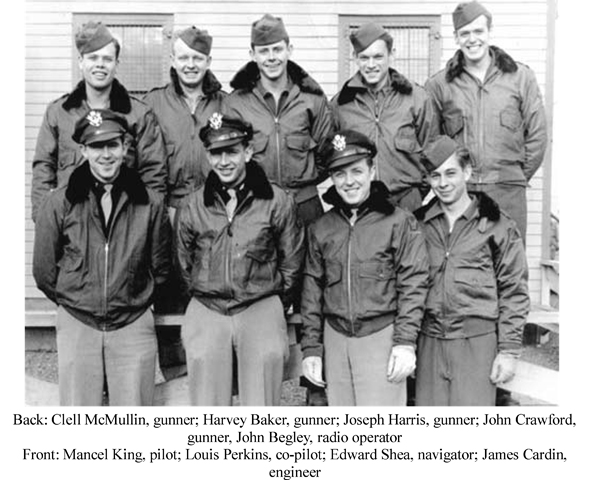 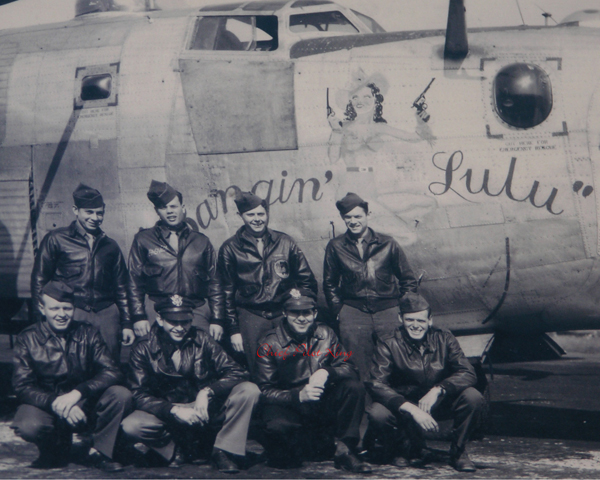