Coding ethically: What to do when a coding decision is made incorrectly

April 29, 2021
The AOA Ethics and Values Committee releases topical and timely case study on coding abuse and what to do about it once suspected. 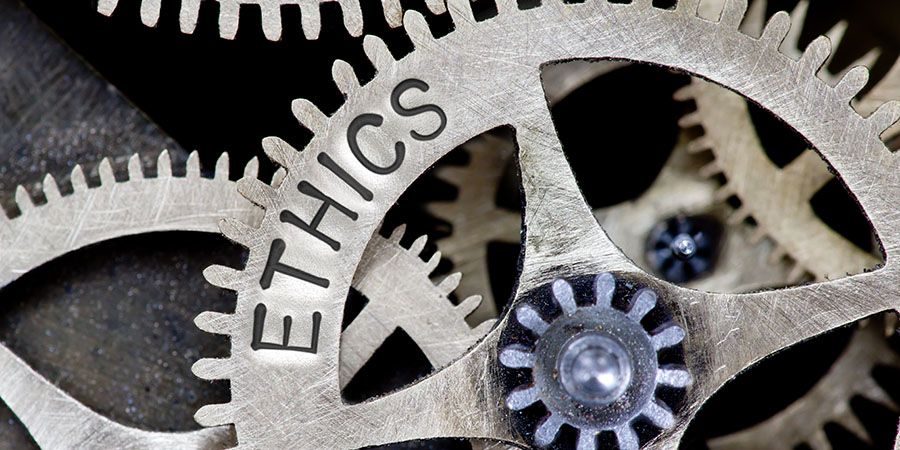 Coding abuse is the timely topic tackled in the newest case study by the AOA Ethics and Values Committee (EVC).

In particular, what is the responsibility of a junior partner when a coding decision is done incorrectly to enhance reimbursement? That junior partner is challenged with addressing the unethical and potentially illegal actions taken by a senior partner. The case study was prepared by EVC member Morris Berman, O.D., M.S., in conjunction with Thomas Freddo, O.D., Ph.D., and Richard Hom, O.D., Ph.D., MPA.

“This type of behavior is one of the most daunting for any health profession doctor whether in solo or group practice,” the authors say. “It centers around the concept of ‘speaking out’ when you see or suspect that something is wrong. The concept is elemental to our society.

“When a doctor of optometry stands up and recognizes that this kind of behavior is unacceptable, this action demonstrates the totality of care for the patient, not just their medical condition,” they say. “Patients leave our offices not knowing any better. But doctors of optometry are entrusted to know what can be better. There are those who ‘point’ out the fallacies in other doctors. This kind of behavior is just as important as a doctor who is incompetent, callous or greedy.”

Why is coding so significant to practices? Not only is it a significant source of revenue to practices, but it possesses an element of ethics, the case study’s authors write. The Centers for Medicare & Medicaid Services projected $1.3 billion in Medicare charges for optometry for 2019.

“Ethical coding is the fairness that is applied to coding and billing practice and makes it fair for the patient, the payer (insurance carrier) and the doctor,” the authors write.

“Fairness to the patient because there may be out-of-pocket expenses and fairness to the payer (the Centers for Medicare & Medicaid Services in this case) because we all will eventually pay for it in lower liquidity of Medicare or less care available because of budgetary shortfalls,” they add. “In some respects, it may be viewed as selfish motivation.”

In their case study, the authors cite the AOA Code of Ethics—doctors of optometry should “conduct themselves as exemplary citizens and professionals with honesty, integrity, fairness, kindness and compassion”—as well as the Standards of Professional Conduct.

“It is considered unethical for a doctor of optometry to universally waive copayment, split fees, over bill, up code, alter treatment dates or perform unnecessary services,” the case study says.

The case study discusses in detail how to handle the dilemma, including informal and formal options.

“Irrespective of the manner in which the discussion between the two partners evolves, this matter could potentially lead to consequences including the future of the partnership, and a fraud investigation,” the authors conclude.

“However, the junior partner should be guided by ethical principles and moral conduct to take the appropriate course of action to stem the coding errors that have entered into the management of the practice,” they write in the case study. “At the very least, he/she needs to protect himself/herself legally from the consequences of the senior partner’s unethical actions.”

Tools you can use

For more on billing and coding, read “Are your coding habits up to snuff? AOA HPI provides benchmark data”

Dr. Berman is an adjunct professor at the New England College of Optometry (NECO). He is provost emeritus at Marshall B. Ketchum University and served as dean of the Massachusetts College of Pharmacy and Health Sciences School of Optometry from 2016-19. Dr. Freddo, O.D., Ph.D., is a senior Fulbright Fellow and professor of optometry at the MCPHS School of Optometry. And Richard Hom, O.D., Ph.D., MPA, is the optometric director of a leading medical benefits company and adjunct associate professor of optometry at the NECO.

What your colleagues are asking about coding

For all your billing and coding head-scratchers, the AOA’s experts are available to help.

The proposed PFS has implications on several ophthalmic procedures’ RUC values, MIPS and telehealth services, and decreases the conversion factor and reimbursement without Congressional action.