January 31, 2023
Violators of antitrust laws are potentially subject to criminal and civil penalties, as well as “immediate dismissal” from their position or relationship with the AOA, even if they were unaware their actions were not legal. 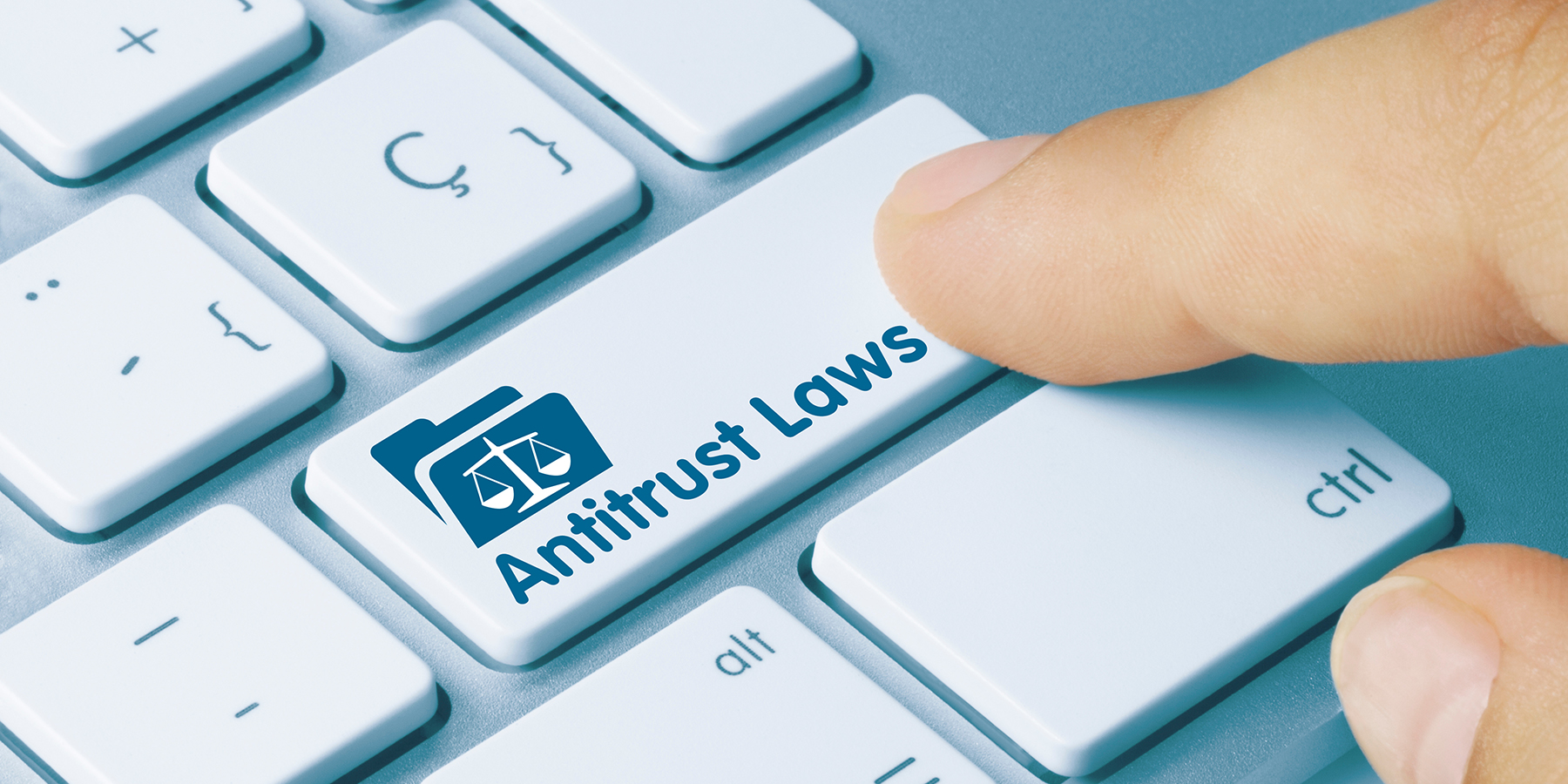 When the AOA Board of Trustees approved the updated AOA Antitrust Compliance Policy recently, it addressed such need-to-know issues as lobbying and advocacy, negotiating with vision plans and even use of new technologies.

It spells out, too, who is covered by the updated policy—AOA employees, volunteers and others acting on the association’s behalf.

“Covered individuals would be wise to keep up with developments in these areas,” says Michael Stokes, J.D., AOA’s general counsel. “Antitrust is an evolving topic. Although major laws such as the Sherman Act have been in place for more than a century, how antitrust laws actually impact associations and professionals is always shifting. Violators of antitrust laws are potentially subject to criminal and civil penalties, even if they were not aware that their actions were illegal.”

Stokes adds, “Under the AOA policy, people who violate the antitrust laws and/or the AOA policy are subject to immediate dismissal from their position or relationship with the AOA, so avoiding even the appearance of improper discussions with competitors is paramount. If a member of our staff or a member volunteer serving on a committee has a question about this policy, they should contact AOA legal counsel for guidance.”

Devil in the details

Many of the changes in the updated policy are meant to make it more easily readable and understandable, including small changes such as changing references from “trade associations” to “professional associations,” and adding more explanatory information. Under the refusals-to-deal section involving customers, for instance, language was introduced clarifying that the services and equipment doctors choose to use, including whether to introduce new technology into their practices, is incorporated into the policy.

Lobbying and advocacy: Lobbying and advocacy work that is intended to influence the passage or enforcement of laws and regulations by government officials is generally exempt from antitrust liability, under the Noerr-Pennington doctrine. Noerr-Pennington is a judicially created doctrine (the name is taken from two U.S. Supreme Court cases) that holds that seeking government action that would have the effect of restricting competition is protected by the First Amendment. Activities that fall under this exception include lobbying for legislation, seeking executive branch enforcement of laws and regulations, or filing a lawsuit. All AOA advocacy and lobbying activities should be conducted in coordination with AOA government relations staff.

A Note on Trade Libel: “Trade libel” is a civil cause of action in which a plaintiff alleges that a defendant published false and disparaging information about the plaintiff’s goods or services, causing financial harm to the plaintiff. Professional associations have sometimes been subject to trade libel claims when commenting on companies or products in the marketplace. This could be in the context of commenting on products or services which the association believes violate laws or regulations, or which the association believes are potentially harmful to the public. Ask legal counsel to review any statements that are critical of a particular company or product before publication. Comments that a particular product or activity is illegal or dangerous must first be discussed with legal counsel.

“This is not an antitrust issue per se,” says Stokes, referring to the libel entry, “but it comes up in the same contexts and members need to be aware of it.”

Significant sections of the policy are dedicated to third-party antitrust policy and its complexities, including what is permissible—and impermissible—under the law. On that note, the policy remains mostly unchanged but worth rereading.

For instance, it is OK for AOA representatives, with legal guidance, to provide third party payers with “educational information” on procedures performed by doctors of optometry as well as ophthalmologists, to discuss the costs for providing procedures or inform them of the state of scope of practice in various states.

“Antitrust laws prohibit doctors from jointly negotiating with vision plans, which would include a joint decision not to sign an agreement or to quit a network, Stokes says.

But what is not permissible?

According to the policy, covered individuals still should never discuss pricing with or among competitors. The updated policy adds: “For health professional associations, discussions about third party payers are a particular source of concern.”

The policy also provides language about other lines employees, volunteers and others should not cross, including coordinating with competitors to engage in joint negotiations with third-party payers on the reimbursement policies and facilitating concerted action with competitors to increase fees or reimbursement rates. Examples of concerted actions would include recommendations to its members that they withdraw from contracting with a third-party payer or that members do not participate in a plan.

“Antitrust laws prohibit doctors who do not practice together from jointly negotiating with vision plans on the terms of their provider agreement. ‘Negotiating’ would include a joint decision not to sign an agreement or to quit a network,” Stokes says.

Several years ago, interest grew around unionization of doctors—who were employed by hospitals and HMOs—to enable them to jointly negotiate on subjects such as pay and conditions of employment. The medical groups that have tinkered with the idea or actually organized are few and far between, with the most notable exceptions being medical residents.

In 1999, the American Medical Association (AMA) facilitated and funded formation of a national labor organization: Physicians for Responsible Negotiation. But it disbanded about five years later with the AMA withdrawing funding, saying it had spent “a substantial amount of money on the venture that signed up few physicians.”

Why hasn’t collective bargaining worked out for physicians? Various articles have noted how unions don’t work well in smaller settings where doctors are seen as part of management. (Physician-level unions are most often found at a single, larger employer such as a government entity or a large health system). Physicians aren’t necessarily comfortable either with more aggressive-seeming actions of unions including striking, never mind the ethical complexities of their medical oaths and taking care of patients. Further, though unionized doctors can negotiate wages, benefits and other conditions of employment, they can’t collectively bargain the fees that they charge, even though reimbursement levels are among the biggest concerns by doctors when it comes to being an in-network, managed vision care provider.