May 13, 2021
The journal’s comparative review of 2017 MIPS scores contains numerous caveats that disqualify it from asserting any connection between MIPS performance and physician quality. 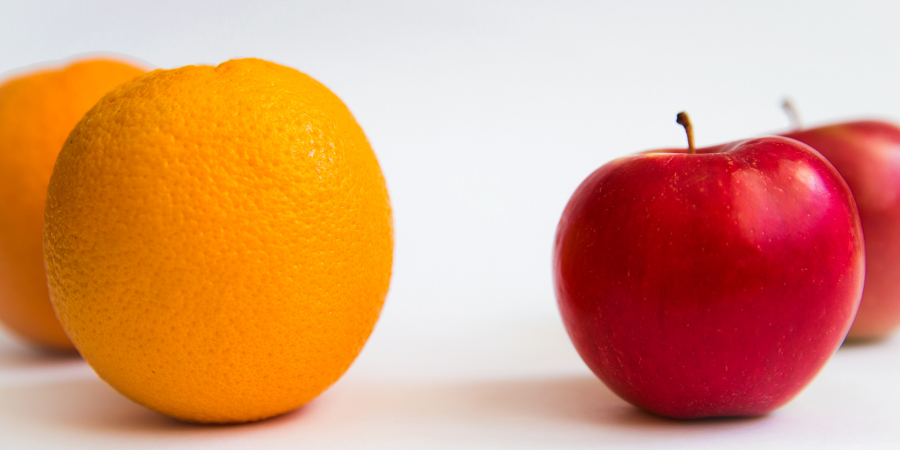 Despite assessments from within ophthalmology that any comparisons between quality payment program (QPP) scores and physician quality are “meaningless,” a recent study attempts to judge between eye care providers’ quality performance albeit using disqualifying methodology.

Published in the journal Ophthalmology, the analysis purports to show that ophthalmologists participating in the Merit-based Incentive Payment System (MIPS) earned higher mean final scores in 2017 than other physicians, including doctors of optometry, and directly compares scores between the two eye care professions while unconcernedly omitting relevant discussion of the data. While the AOA fully supports research efforts to better examine the role that MIPS can play in supporting high-quality patient care, the overall value of this study is dubious and the AOA questions its worth.

Implemented by the Centers for Medicare & Medicaid Services (CMS) in 2017, MIPS combines elements of the former Physician Quality Reporting System (PQRS), value-based modifier (VBM) and the EHR meaningful use program into one QPP that issues a composite performance score annually for eligible providers (EPs). Although performance for MIPS began broadly in 2017, the CMS not only gradually rolled out the program with 2017 serving as a “transition year” but also subsequently narrowed criteria for EPs based on pervasive feedback.

“It’s laughable but not surprising that ophthalmology would use 2017 MIPS scores to try to imply they provide some level of superior care,” says Jeffrey Michaels, O.D., AOA Quality Improvement and Data Committee member. “Specifically, because 2017 data is problematic.”

In 2017, the CMS granted widespread flexibilities to help ease EPs into MIPS, making available a “pick your pace” participation that allowed three reporting options for clinicians: test, partial- or full-year reporting. The former option allowed EPs to report “some data” to avoid a negative adjustment and gain familiarity with the program while the latter options stepped up data requirements and incentives or penalties.

Additionally, the overall performance threshold for MIPS was established at a relatively low level of 3 points out of a possible 100, Dr. Michaels notes, and doctors of optometry scored well above that threshold with an average of 55 points. In fact, nearly every doctor of optometry who participated in MIPS in 2017 achieved a passing score.

“There was no extra credit for getting a 40 or 50 or 60 because every doctor in every profession that participated scored well above the passing grade of 3,” Dr. Michaels says. “The doctors who got 100 out of 100 were paid nearly the same as those who got a 20 out of 100.”

Given these variances in level of full engagement in the program, the AOA maintains there are numerous reasons why scoring differences may have occurred. Importantly, it should be noted that while there may have been scoring differences in 2017, overall more than 90% of MIPS participants in 2017 sufficiently met program requirements and avoided a payment penalty.

While study authors indicate that ophthalmologists scored well in MIPS in 2017, they also acknowledge that it’s unclear whether these high scores truly mean anything substantive. Rightly, the authors note “no studies have directly examined a link between MIPS scores and clinical outcomes … further research is needed to determine if higher MIPS scores are correlated with better clinical outcomes.”

Dr. Michaels notes how study author John Thompson, M.D., assistant professor at The Wilmer Institute of The Johns Hopkins University, even found that “…comparing two individual physicians’ quality of care is meaningless with the current rules and certainly does not justify paying one physician better than the other.”

Adds Dr. Michaels: “Organized ophthalmology knows that doctors of optometry are the preferred provider for eye care in America, so they try to show their worth by publishing meaningless propaganda. You only have to look as far as the renowned Johns Hopkins Wilmer Eye Institute to see that this is ‘meaningless with the current [MIPS] rules.’”

Required to participate in MIPS in 2021? Access this AOA resource, developed by the Quality Improvement and Data, and the Coding and Reimbursement committees, for help being a successful MIPS participant.
2021 MIPS Guidebook
Practice Management
Share This
Related News
Perfect Your Practice