August 30, 2022
Ask these discerning questions to determine whether promotional programs, sales incentives and inducements may be considered improper by federal or state authorities. 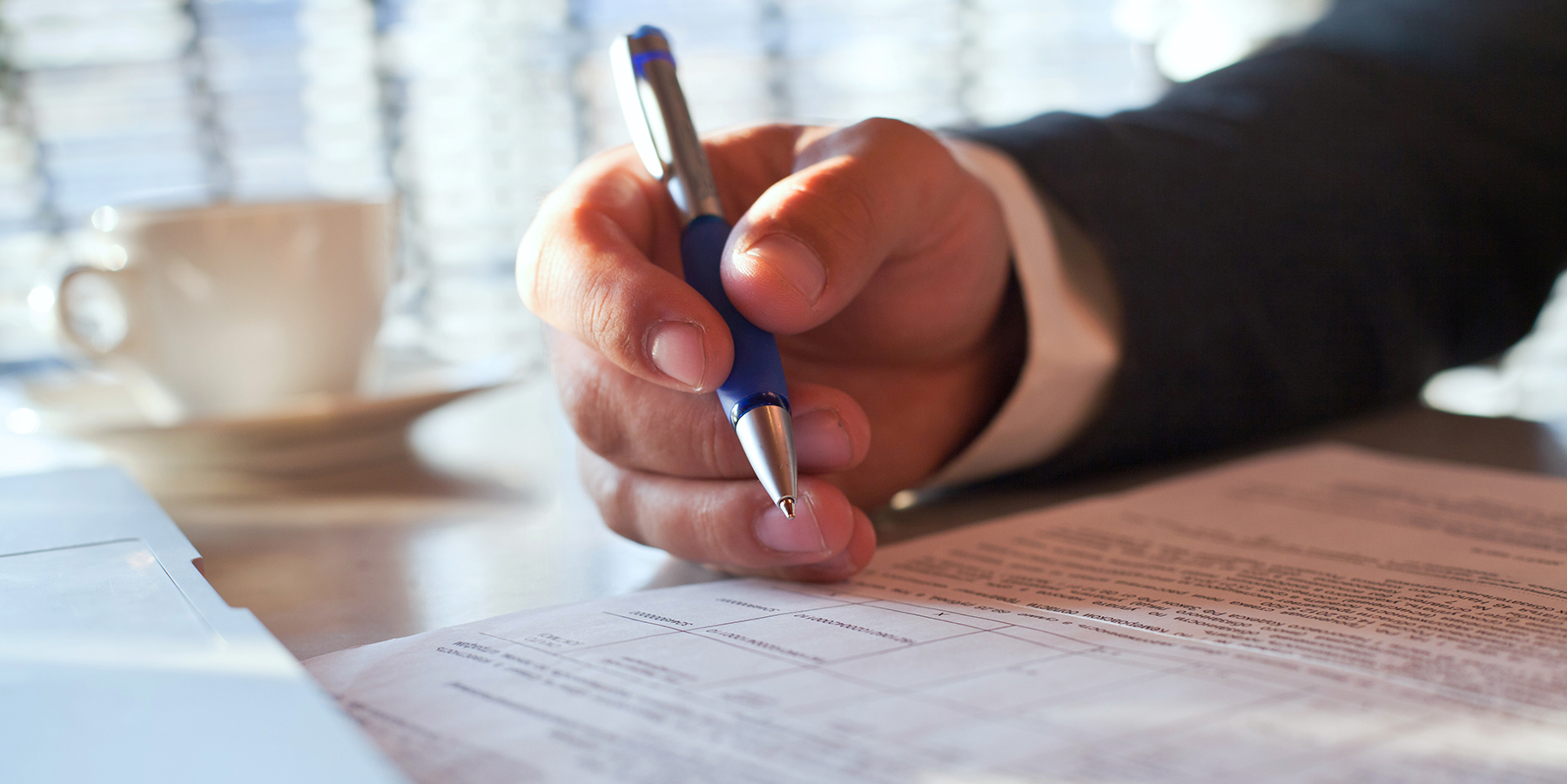 A recent settlement action within the industry highlights the need for doctors’ proactive review of promotional benefits that may run afoul of federal or state law.

The U.S. Department of Justice (DOJ), as well as a number of state Attorneys General, recently announced a settlement with Essilor of America and affiliates related to promotional programs in existence prior to 2017. To the extent the products that are subject to promotional benefits are ultimately prescribed to patients on Medicare, Medicaid or certain other government health care programs, the DOJ and state Attorneys General view these types of incentives as potentially violating statutes regarding “kickbacks.” The settlement with Essilor indicates that the DOJ is interested in the promotional benefits provided by manufacturers and labs generally in the optical industry.

“Essilor of America has always been a company that operates with integrity, fairness and with the intent to comply with all applicable laws,” Essilor stated in response to the announced settlement. “As is common practice across the vision care industry, Essilor of America has historically offered a number of promotional programs intended to provide accessibility and affordability with regard to its lens products. While we believe these industry standard promotions were appropriate and compliant, the government expressed concerns about certain programs in place prior to 2017.”

The statement continues: “In an effort to ensure that its activities are compliant in all respects, Essilor of America has refined its approach to compliance generally and its promotions specifically and has worked with the government to reach a solution. Following our discussions with the government, Essilor of America reached an agreement to settle the government’s claims, which includes the execution of a Corporate Integrity Agreement, which will add another layer to our already strong compliance program. We look forward to serving our customers in the most impactful way possible while maintaining our commitment to compliance.”

The legal statutes cited by the DOJ and state Attorneys General, respectively, the Anti-Kickback Statute (AKS) and False Claims Act, protect federal health programs from potential abuses. The former is a criminal law that prohibits the knowing and willful payment of “remuneration” to induce or reward patient referrals for the generation of business involving any item or service payable by federal health programs, while the latter is a civil law protecting the government from being overcharged for goods or services.

Importantly, these laws apply not only to the manufacturer or service provider responsible for any “kickback” payment but also the recipients. Under the Civil Monetary Penalties Law, physicians who pay or accept kickbacks may face penalties of up to $50,000 per kickback plus three times the amount of remuneration, per the Department of Health and Human Services’ Office of the Inspector General (OIG).

As doctors provide a central source of referrals for fellow physicians or other health care providers and suppliers, the OIG notes, people and companies may see this as an opportunity to provide inducement for business. When these kinds of kickback schemes occur in health care, it can lead to:

As a result of Essilor’s settlement, Essilor agreed to increase its compliance obligations, as well as track all future discount arrangements and rebates in writing and review these with legal counsel. The settlement will also have bearing on how Essilor interacts with eye care providers and payers at events and meetings, including via grants, sponsorships, educational activities and marketing.

Doctors are advised to ask their suppliers whether they have reviewed their sales programs in light of this recent settlement action to ensure doctors are not unwittingly taking part in a transaction that may be considered improper by federal or state authorities. These kinds of questions may help facilitate a conversation with your supplier:

If doctors believe they are unwittingly engaged in a problematic business relationship, the best advice is to take steps to disentangle themselves from the situation.

You may consult the OIG’s guidance on where to go for help if you find yourself with potential compliance problems, or contact the AOA for advice.

Federal laws impose a variety of requirements on practicing physicians and an online course, available in the AOA EyeLearn Professional Development Hub, can help you understand how to remain compliant. In addition to HIPAA privacy rules, the Americans with Disabilities Act and related civil rights statutes, the course, led by attorney Mark Kopson, also includes information on Stark restrictions for self-referrals and the AKS.

A successful practice takes a village—doctors of optometry and paraoptometric staff—to make it work and even prosper. Toward that end, the AOA has created a trove of practice management tools and services that can power practices forward in a profession and health care landscape that increasingly demands doctors practice at their highest levels and creates greater opportunities to develop and empower paraoptometric staff. These days, change is out of necessity.

4 tips for handling payer clawbacks: What the experts say

A recent #AskAOA webinar, hosted by the AOA Third Party Center, offered helpful advice for how doctors can address and respond to clawbacks.

When patients defect: A case study in emotional intelligence

So, your patient is suddenly your associate’s patient—what happened? The latest case study from the AOA Ethics and Values Committee delves into the ethics behind an emotionally complicated situation.