'Why would someone try to get tropicamide illegally?' Doctor's question leads to surprising answer

October 6, 2022
Forgery of a doctor of optometry’s prescription ultimately fails but raises concerns. South Carolina affiliate will be alerting members on how to avoid prescription theft—read some tips on what to watch for. 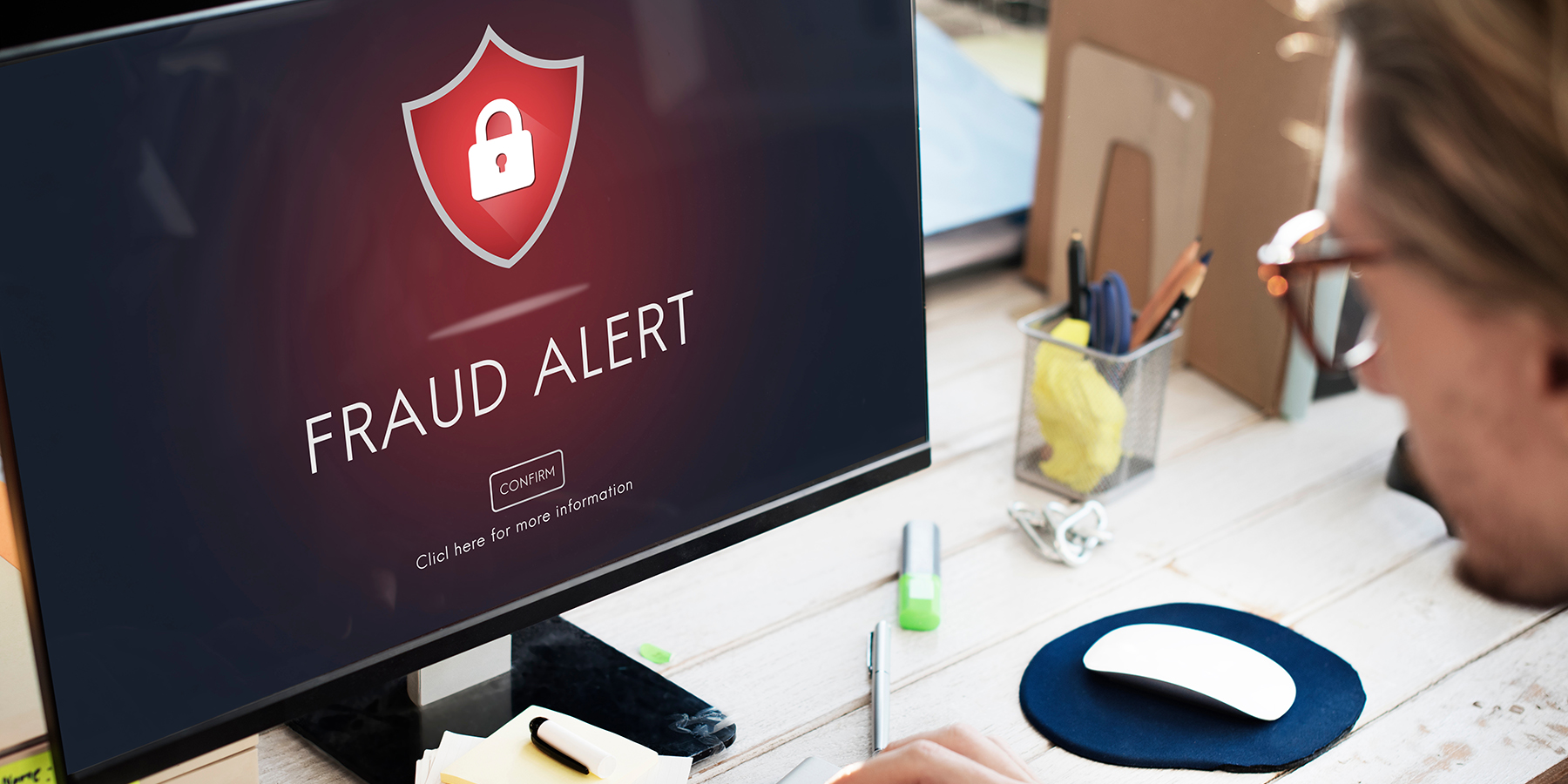 In the end, a forgery of a prescription of a South Carolina doctor of optometry was averted. But it continues to alarm doctors there.

In August, Alva Pack, O.D., was contacted by a wholesale pharmaceutical company in order to verify whether he had written a prescription for the commonly used dilation drops, tropicamide. Dr. Pack, who is semi-retired, did not recognize the name on the prescription or remember ordering the drops. He also didn’t know anyone at the shipping address.

“I hadn’t ordered any,” says Dr. Pack, former South Carolina Optometric Physicians Association (SCOPA) president. “I did ask why would someone try to get tropicamide illegally. She indicated that sometimes drug abusers will mix it with opioids and inject it intravenously. I’d never heard of that.”

Dr. Pack was concerned enough to alert the SCOPA, which alerted the state’s Board of Examiners in Optometry. He also reached out to local authorities.

Says Jackie Rivers, SCOPA executive director: “SCOPA was alarmed to learn that Dr. Pack’s identity was stolen, and his signature forged and used in such a manner. Licensed doctors of optometry should be aware of this issue, and we urge them to monitor any pharmaceuticals that are stored in their examination lanes and recommend that materials, such as dilation drops, be secured.

In a 2015 case study published in the Substance Abuse journal, researchers reported on the “Intravenous Abuse of Tropicamide in Opioid Use Disorder: Presentation of 2 Cases,” describing it as a “new phenomenon” then.

“We are alarmed by this new trend of misuse and by the potential for an increase in the frequency of tropicamide abuse by IV drug users,” the authors of the cases in Turkey wrote. “Theoretically, IV tropicamide use may be related to severe adverse effects such as anticholinergic syndrome or delirium, even though they were not reported in our cases. Therefore, health professionals should be aware of this trend so that symptoms of misuse and intoxication can be easily recognized.”

Not a controlled substance, tropicamide (brand name Mydriacyl) is oft used for dilating the pupil ahead of an eye examination. It belongs to a class of drugs known as anticholinergics.

Jessica Steen, O.D., is an assistant professor at Nova Southeastern University College of Optometry where she teaches courses on glaucoma and ocular pharmacology.

“Tropicamide is a common topical ocular diagnostic agent used to dilate the pupils prior to clinical assessment of posterior segment structures including the vitreous, optic nerve, macula, and peripheral retina,” Dr. Steen says. “Tropicamide has a rapid onset of clinical effect and relatively short duration, which makes it an optimal medication for a clinical setting. When applied to the eye, it blocks muscarinic acetylcholine receptors on the iris to cause relaxation of the sphincter muscle resulting in pupillary dilation. It also binds to receptors on the ciliary body resulting in temporary inability to focus clearly at near, called cycloplegia.

“Symptoms of anticholinergic syndrome like tachycardia, elevated temperature, flushed skin which is warm to the touch, and dry mouth can occur with tropicamide toxicity,” she said. “If administered at even higher doses, for example, intravenously, tropicamide can cause feelings of euphoria, visual and auditory hallucinations, convulsions and ataxia.”

Tropicamide has been reported to be misused and abused due to its potentially hallucinogenic and euphoric effects at high doses, Dr. Steen says. Tropicamide also reportedly has been used with other injectable drugs, such as heroin, to potentiate that drug’s effects and to reduce symptoms of withdrawal, she says.

Additionally, Dr. Steen says, while interaction between the cholinergic system and opioids is complex, preclinical studies report that scopolamine, another antimuscarinic agent similar to tropicamide, can prevent the development of tolerance to opioids and may reduce symptoms of opioid withdrawal.

According to Section 44-53-40 of the South Carolina Code of Laws, it is unlawful for “a person to obtain or attempt to obtain a drug or device…or any pharmaceutical preparation, chemical, or chemical compound that is restricted in regard to its sale at retail by”:

Penalties for violating the law range from a fine to imprisonment.

Dr. Pack continues to be concerned about the ease with which someone got his license number to commit the fraud. He was also urging doctors to not leave their prescription pads unattended and to keep their tropicamide under observation. Tropicamide has a telltale red cap, making it easily spotted.

“Cap colors of topical ocular medications follow a color-coding system supported voluntarily by the Food and Drug Administration and pharmaceutical industry as outlined by the American Academy of Ophthalmology (AAO),” Dr. Steen says. “Agents which cause pupillary dilation and cycloplegia have a red cap.

“In a clinical environment, if substance use disorder is suspected, including an opioid use disorder, it provides the opportunity to discuss potentially lifesaving information and interventions including naloxone (a medication that can reverse an opioid overdose) and its availability,” she says. “Currently all 50 states and Puerto Rico allow individuals to obtain naloxone without a prescription in some capacity.

Though tropicamide is not a controlled substance, Dr. Steen says, awareness of its potential for abuse may lead to adoption of protocols involving inventories, records of all transactions and security for storage in a clinical environment. “Protocols similar to those involving storage of controlled substances may be practicable,” she says.

Patients’ shady requests: A case study in malpractice and communication

When a trendy request for window tinting doesn’t jibe with your medical judgement—or state requirements—how do doctors legally and ethically navigate this dilemma? Find out in the latest AOA Ethics and Values case study.

The most important thing to know about retirement savings planning

Do you know how to determine how much you need to retire? What should you be asking about your 401(k)?