December 16, 2020
The IRS’ decision regarding the tax treatment of PPP loans could turn what was intended to be a tax-free loan into taxable income for 2020. 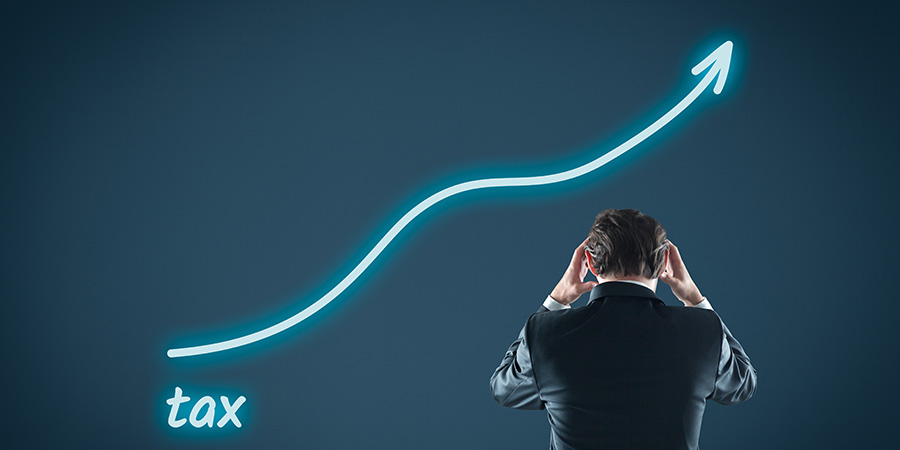 An IRS decision regarding the deductibility of expenses paid with forgivable Paycheck Protection Program (PPP) loans could open optometry practices up to an increased tax burden, drawing an immediate plea for Congressional intervention before year’s end.

On Nov. 18, the U.S. Treasury Department and IRS issued guidance that clarified the tax treatment of loan forgiveness under the PPP, emphasizing IRS Notice 2020-32 that states normally deductible business expenses cannot be deducted by businesses if paid for with a PPP loan that is subsequently forgiven. The IRS says this treatment prevents “a double tax benefit” by deducting expenses paid for by the government; however, the AOA and a coalition of some 500 other stakeholders argue the IRS is misinterpreting the original intent of tax-free loans provided for by the Coronavirus Aid, Relief and Economic Security (CARES) Act and that Congress should step in to immediately rectify the contradiction.

“At the onset of the COVID-19 pandemic, Congress responded with speed, cooperation and an eye to preventing the worst potential economic outcomes,” reads a Dec. 3 letter to Congressional leaders, signed by the AOA and other coalition members. “We ask that you bring that same spirit of urgency and cooperation before the end of this session to prevent an avoidable catastrophe for millions of small businesses that, without Congressional action, will face a surprising, and, in many cases, insurmountable tax bill next year.”

Since April 3, the Small Business Administration (SBA) has guaranteed $525 billion in PPP loans to 5.2 million qualifying small businesses nationwide, including over $1.3 billion in PPP loans going to some 16,700 optometry practices. Such loans, intended to help employers meet payroll as the COVID-19 public health emergency upended businesses, were ‘forgiven’ as tax-free if at least 60% went toward payroll, leaving the remainder to cover certain non-payroll expenses. Yet, the IRS’s decision effectively produces a situation whereby this tax-free loan now creates taxable income for 2020.

Essentially, the very same expenses that PPP loans were intended to offset—payroll, utilities and rent—now can no longer be claimed as deductions to reduce taxable income. This could have the unintended effect of creating “a surprise tax increase of up to 37% on small businesses when they file their taxes for 2020,” notes the AOA and others in the coalition letter. Considering many small businesses have already spent their PPP loans, there is nothing remaining to pay the subsequent taxes.

Additionally, the IRS guidance clarifies that should a business “reasonably believe” its PPP loan to be forgiven in the future, the business should anticipate expenses related to that loan are not deductible, whether the business has filed for forgiveness or not. Therefore, it is advisable that businesses file for loan forgiveness as soon as possible.

In the case where businesses expect a PPP loan to be forgiven, and it’s not, businesses may then deduct those expenses.

Jeffrey Michaels, O.D., AOA Quality Improvement and Registries Committee member, and lead presenter on several #AskAOA webinars related to CARES Act relief opportunities and PPP loan forgiveness, says that while he is hopeful that the AOA can deliver the relief that members need, the most important thing that optometry practices can do at this point is to prepare for the tax burden in case Congress ultimately does not provide a fix.

“As of today, and lacking a fix, any money spent from PPP funds will not be tax deductible where in a normal year you would deduct salary, rent and utilities for tax purposes—every business owner benefits from those normal tax deductions,” Dr. Michaels says. “Now is the time to prepare for this added expense before the end of the year; consult with your accountant and other advisors on how to prepare in the event Congress cannot make a fix.”

Even prior to the Treasury Department and IRS guidance on Nov. 18, there has been bipartisan support in Congress to reverse the ruling that the AOA and its partners have been steadily pushing. Currently, Sens. John Cornyn, R-Texas, and Ron Wyden, D-Ore., as well as Reps. George Holding, R-N.C., and Henry Cuellar, D-Texas, have introduced AOA-backed legislation to provide the necessary fix with dozens of lawmakers supporting the measure.

Further strengthening the AOA’s advocacy efforts, a bipartisan, bicameral COVID-19 relief package released earlier this week also included a PPP tax fix among numerous other provisions. The AOA will continue working toward ensuring such a fix is included in any end-of-year legislation now being considered by Congress.

For more information about how you can help ensure your lawmakers’ support the AOA’s efforts to fix the flawed IRS ruling, contact the AOA Federal Advocacy Team at advocacy@aoa.org.