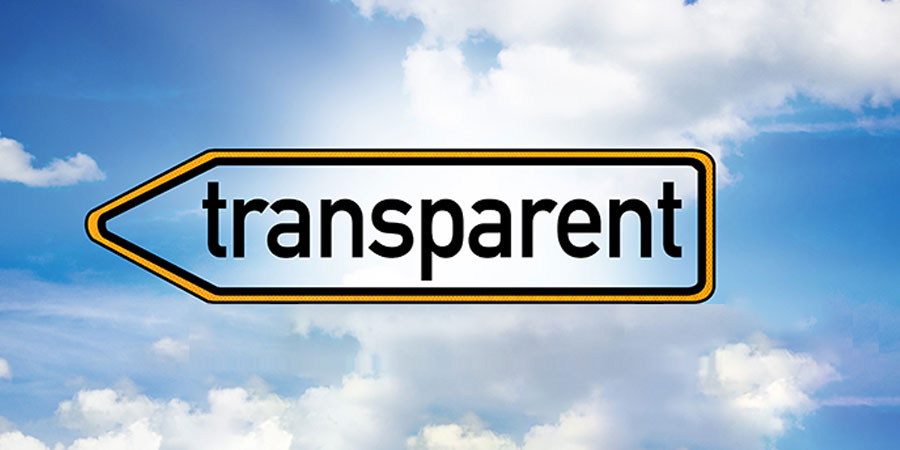 That total includes $63.9 million to doctors of optometry and $172.2 million to ophthalmologists for the three-year period. For the study, general payments include consulting/speaking fees, food and beverage, travel and lodging, and education. The study's data was drawn from publicly reported information required under the Physician Payments Sunshine Act of 2010. In the interest of transparency, the act requires that industry report these payments to physicians and teaching hospitals to the Centers for Medicare & Medicaid Services (CMS), which posts the database on its Open Payments website. Not included in the study's totals are research-related payments and ownership or investment payments, which also must be publicly reported.

The as-yet unpublished study was conducted by Erik Mothersbaugh, O.D., and Elizabeth Wyles, O.D., of the Illinois College of Optometry (ICO), and results were presented as a poster at the recent annual meeting of the Association for Research in Vision and Ophthalmology. Key findings include:

"The Sunshine Act provides a level of transparency that didn't exist before," Dr. Mothersbaugh says.

In an era of increasing transparency, public reporting of the payments makes for more informed patients, says Kenneth Lawenda, O.D., a member of the AOA Ethics and Values Committee.

"It's important for the consumer-patient to have access to the CMS data," Dr. Lawenda says.

Douglas Totten, O.D., chair of the AOA's Ethics and Values Committee, adds: "More transparency about the relationships between providers and industry manufacturers can be helpful to the health care consumer, who is evaluating health care professionals and treatment options that may be offered."

CMS says the Open Payments program has several benefits, such as:

Studies have shown that industry payments can influence prescribing behavior, says Dr. Mothersbaugh, who teaches ethics at ICO where he is an assistant professor of optometry. Although written policies can help head off conflicts of interest, doctors of optometry ultimately must make individual decisions on what payments to take or resist, he adds. For doctors of optometry, that might mean packing their own lunches rather than eating meals provided at an industry-sponsored event, turning down free samples and coupons, or asking industry representatives for their research on their products before prescribing it to patients, he adds.

"Policy is one thing, but ultimately each of us being able to make our own choices, based on the evidence available, is always more powerful than a mandate from the government or an organization," says Dr. Mothersbaugh, noting that self-awareness is key.

Doctors should review their own data and be prepared to answer questions from patients regarding the payments. Industry has until May 30 this year to resolve outstanding disputes of 2017 data prior to publication, which occurs no later than June 30. Learn more about the Sunshine Act in the March 2018 CMS Open Payments user guide.

They also can access AOA ethics and values resources, including a case study on conflict of interest, and the AOA Standards of Professional Conduct (section on relationships with industry).