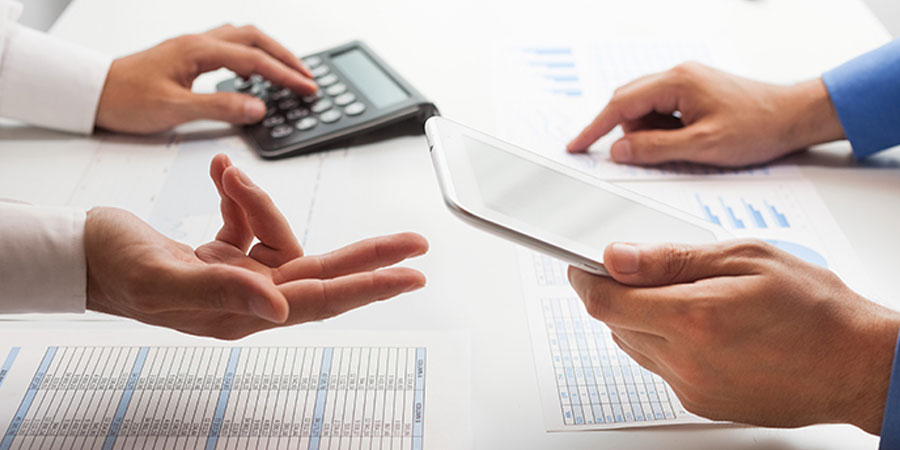 Doctors of optometry have plenty to consider as they eye the new Tax Cuts and Jobs Act of 2017, which reduced corporate and individual tax rates while eliminating or altering long-held tax deductions.

For instance, beyond the drop in the corporate and individual tax rates, the act contains AOA-backed, small-business-friendly provisions. Among them are provisions that protect small business' ability to write off interest on loans; expand Section 179 of the tax code to allow businesses to fully claim expenses on investments; and allow for a "pass-through" income exception for which doctors of optometry previously did not qualify. Read about AOA's successful backing of key tax overhaul provisions.

Under the act, signed Dec. 22 by President Donald Trump, many optometric practices now qualify for a 20% deduction on pass-through income thanks to the advocacy efforts of AOA and others. The pass-through deduction generally applies to:

The pass-through provision has garnered the most attention, say executives with Capital Preservation Services based in Flowood, Mississippi, which provides tax consulting to doctors of optometry, dentists and other groups. The company also consults with optometric practices in Alabama, Colorado, Florida, New Jersey and Utah.

In a Q&A, company officials—J. Todd Mardis, president, and T. Walt Dallas, tax attorney—share what doctors of optometry and other small-business owners might consider as they unwrap the impact of the new tax rules. There's a lot for doctors of optometry to like, Mardis and Dallas say.

What impact will the new tax law have on optometric practices?

Mardis: Overall, the new tax bill has many opportunities for optometrists. The reduction of marginal rates, lowering the medical deduction to 7.5% of adjusted gross income and the new 20% flow-through deductions for pass-through entities are just a few. However, to maximize these opportunities, business owners will need to focus on corporate structuring with an emphasis on being able to 'time' receipt of income. While there has been a reduction in marginal rates, there also has been a significant reduction in deductions that business owners had been eligible to take in the past.

Will every optometric practice be affected?

Mardis: With any small business, it depends on how your practice is organized and how much income it earns. Some optometric practices are sole proprietorships. Sole proprietorships are a typical structure we would see for an optometrist who comes out of optometry school and has hung a shingle for the past five years as an owner. I'd say that 70 to 80% of the optometric clientele we work with are set up as S corporations.

Is there an advantage to being organized as an S corporation?

The pass-through provision has earned a lot of attention. Why?

Mardis: The excitement over the new Tax Cuts and Jobs Act is that there is a provision that applies to S corporations and other flow-through entities that allow a 20% deduction, if that optometrist's income falls below $314,000. Again, there is a phase out from $315,000 to $415,000.

Any other changes of note for doctors of optometry in the new tax law?

Mardis: There are a number of deductions that have been removed that are going to affect small-business people.  A couple of these would be (1) a $10,000 cap on state and property taxes. We just did a tax analysis with a physician who paid $42,000 in state and property taxes. He now is capped at $10,000 (through 2015). He lost a $32,000 deduction. In his tax bracket, that would equate to about a $12,000 to $13,000 increase in his taxes. The next deduction that was lost was (2) the ability to deduct meals and entertainment at 50%. They were subject to a 50% reduction in the past, but now there is no more deduction at all.

How would you get started in determining how an optometric practice might fare under the Tax Cuts and Jobs Act?

Dallas: Getting a general knowledge base is always a good first move. But, once they get past that initial understanding, then they need to rely upon someone who does this every day, full time. I would want to go to someone who knows how to proactively plan to take advantage of the new law—to understand the client situation, to see how the tax law applies to that situation and file the tax law documents, so they get the best benefit on a long-term basis.