Optometric Clinical Practice Guidelines are recommendations for patient care which are developed through a formal process. They combine the best available current scientific evidence and research with expert clinical opinion to recommend appropriate steps in the diagnosis, management, and treatment of patients with various eye and vision conditions. 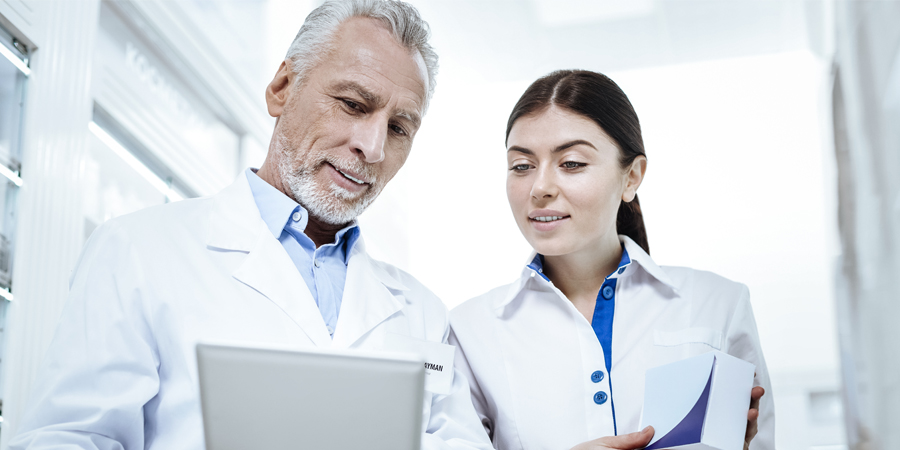 Evidence-based Clinical Practice Guidelines — Due to revised standards released by the National Academy of Medicine (NAM), formerly the Institute of Medicine, in March 2011 calling for the development of trustworthy evidence-based clinical practice guidelines, the AOA Evidence-based Optometry Committee is currently revising the optometric guidelines.

A pioneer of evidence-based practice defines it as . . .

"The conscientious, explicit and judicious use of current best evidence in making decisions about the care of the individual patient. It means integrating individual clinical expertiese with the best available external clinical evidence from systematic research." (Sackett D, 1996)¹

In 2010, in anticipation of these changes, a sub-group of the AOA Quality Improvement Committee was asked to investigate and initiate an evidence-based guideline development pilot project. Due to the importance and magnitude of this work, the AOA Board of Trustees appointed the AOA Evidence-Based Optometry (EBO) as a standalone committee in 2012.